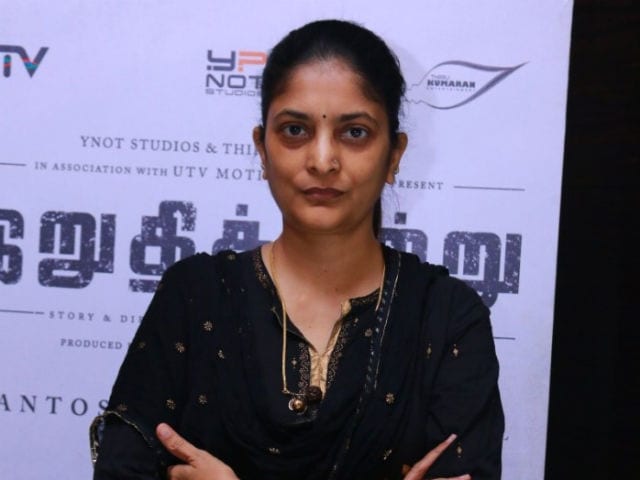 Sudha has worked as an assistant director with Mani Ratnam. (Image Courtesy - iflickz.co

Chennai: She is the gutsy young director of the upcoming Tamil- Hindi bilingual, Irudhi Suttru/ Saala Khadoos, starring R Madhavan in the role of a boxing coach. The young and soft spoken Sudha Kongara Prasad is the director whose script moved filmmaker Rajkumar Hirani so much, that he immediately offered to co-produce the Hindi version with Madhavan.

For someone, who has been assistant director to maverick filmmaker Mani Ratnam for nearly 7 years, Sudha couldn't have asked for a better entry into Bollywood.

Sudha's first film was Drohi (Tamil), which was about two ruffians, set in Chennai's North Madras area. This, her second film, is an unusual story about a sullen and surly, retired boxing coach (Madhavan), who takes on a reluctant fisherwoman to train into a boxer. Ritika Singh, who will make her debut with this film, is a real life Kick Boxer. She plays the fiery boxing champ in the film which has a realistic streak all through.

None other than Hollywood stunt choreographer of over 300 films and TV serials, Tom Delmar (Aliens, James Bond films, Snatch, Star Wars II) agreed to work on this film, after she contacted him. "When I told him the story and exactly what I wanted, he was so excited that he wanted to be a part of this film immediately. This was a huge shot in the arm for us," reveals Sudha.

Keeping it raw and real There are three main real boxers, Ritika Singh, Mumtaz Sorcar and Britisher Elena Narozanski, apart from nearly 40 other real boxers in the film. A highlight of the film will be the real fights. Sudha narrates why she chose real boxers. "Each round in the competitions were shot as real matches. These are National and State level players. The punches are real and there is a story attached to each round, which Tom Delmar has choreographed. Even in the training shots, we wanted real boxers in the background which adds value to the story," said Sudha.

In fact, the punches were so real, that many, including Madhavan injured himself while shooting for the film. Sudha also wanted to profile Madhavan's character as someone who was disinterested in dressing and hence, made him wear his t-shirts inside-out.

"These girls have never been beaten. So, when I told Ritika to take a hit in one of the shots, she got very upset later because being defeated was alien to her. I was amazed at her killer instinct. Even when I told Elena, the British boxer, to imagine an expression of defeat for one particular shot, she looked puzzled. 'I've never been defeated, so I don't know how to give that expression,' she told me," said Sudha. 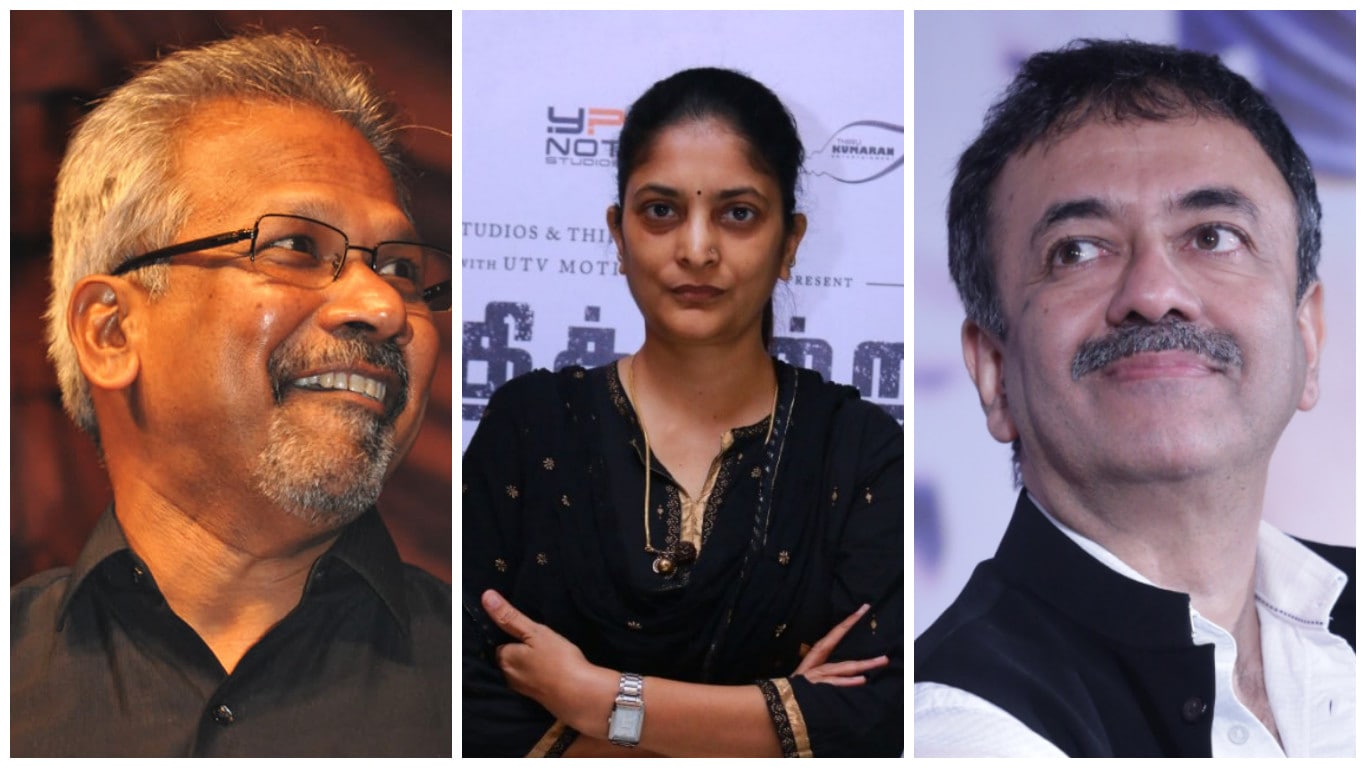 Sudha is one of the lucky ones, who has worked with two reputed filmmakers like Mani Ratnam and now, Raju Hirani.

"I've been a hard core Mani Ratnam fan since I was 15 and always wanted to be his assistant director. Luckily my wish was fulfilled. With Mani sir, I can say that technically we share the same love for music - the kind of visuals and classiness in cinema. But I can't think like him. With each film, I hope to find and establish my own voice and this is a step in that direction. Now, after working closely with Raju sir, I can say that I've moved from working with one genius to another. Both are hard taskmasters and perfectionists. Raju is also one of the kindest people I've met and the goodness in his films is just an extension of his own personality," said Sudha. (Also Read: Madhavan Has a 'Lot of Reasons' to be 'Nervous' About Saala Khadoos)

"I am bowled over by his passion and drive for cinema. Raju helped me hone out the script and Hindi dialogues over several months. Then, we did 35 screenings of Saala Khadoos and 20 of the Tamil version, before reaching the final version. I think Mani Ratnam is my guru and Raju Hirani is my mentor," added Sudha.

Saala Khadoos will release on January 29.