Ryan Reynolds Had a 'Little' Nervous Breakdown After 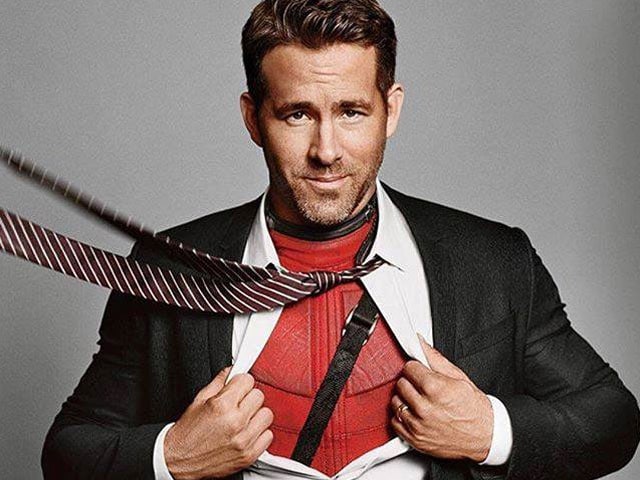 Los Angeles: Actor Ryan Reynolds had a nervous breakdown after filming for Deadpool.

The 40-year-old, who featured in the title role of the superhero movie, was diagnosed with anxiety after the filming wrapped up, reports femalefirst.co.uk.

"I felt like I was on some schooner in the middle of a white squall the whole time. It just never stopped. When it finally ended, I had a little bit of a nervous breakdown. I literally had the shakes. I went to go see a doctor because I felt like I was suffering from a neurological problem or something. And every doctor I saw said, 'You have anxiety'," Ryan told GQ magazine.

"I say this with the caveat that I completely recognise the ridiculously fortunate position that I am in. But the attention is hard on your nervous system - that might be why I live out in the woods. And I was banging the loudest drum for Deadpool. I wasn't just trying to open it; I was trying to make a cultural phenomenon," the actor said.