Rocky Handsome 'Smiles' With a Gun in New Poster 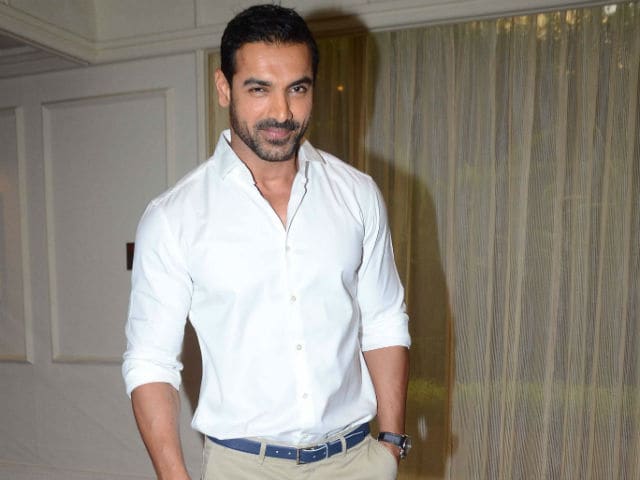 There is nothing much that the poster features apart from a gun held by John. The nail art on one his fingers is the only other distracting feature on the poster.

This is how it looks:

In December, John had shared the first look of the film:

Rocky Handsome, which reunites John and Nishikant after the 2011 film Force, also stars Shruti Haasan and Nathalia Kaur. It will release on February 5, 2016. (Also Read: Rocky Handsome First Look: John Will Give You an 'Adrenaline' Rush)