Rock On 2 Teaser: Pump Up the Volume For the Return of Magik 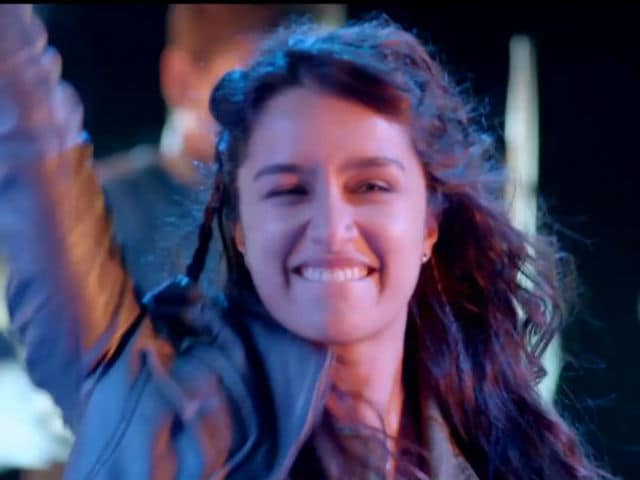 A still from the teaser of Rock On 2

New Delhi: It's been a while since Magik rocked the stage - eight years, to be exact. Reason enough to return, we say. In the new teaser of the sequel, Rock On 2, the band regroup for the third time (no, our math isn't wrong - the 2008 film was about a reunion).

Also new to the cast is actor Shashank Arora, seen in the acclaimed Titli . Arjun Rampal and Purab Kohli return as Joe and KD as Prachi Desai and Shahana Goswami as Sakshi and Debbie.

The music is still pulsating, the concert scenes thrill. Magik, it appears, Rocks On.

Farhan tweeted a link to the teaser:

Promoted
Listen to the latest songs, only on JioSaavn.com
The poster of Rock On 2 was released last week.

Rock On 2 is directed by Shujaat Saudagar, with music by Shankar-Ehsan-Loy. It has been shot in and around Shillong and will release on November 11.