Rishi Kapoor's Diwali With the Bachchans Summed up in One Tweet 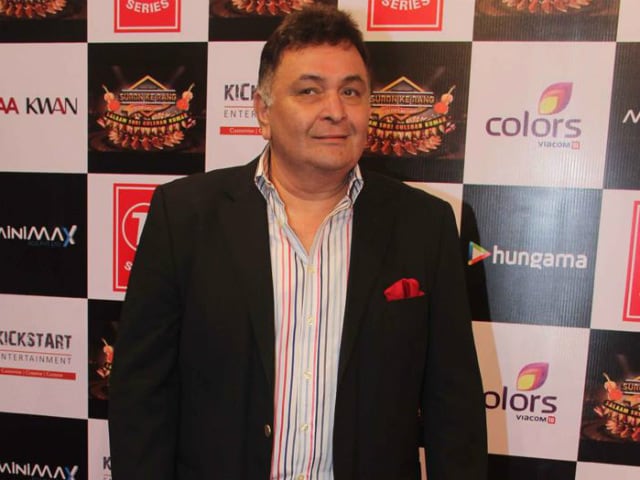 Mr Kapoor, your emoji use might just be veering out of control somewhat. But don't mind us.

All three actresses in Rishi Kapoor's tweet have been his co-stars - Simi Garewal in Mera Naam Joker and Karz, Shabana Azmi in films like Amar Akbar Anthony and Divya Dutta in Delhi 6. 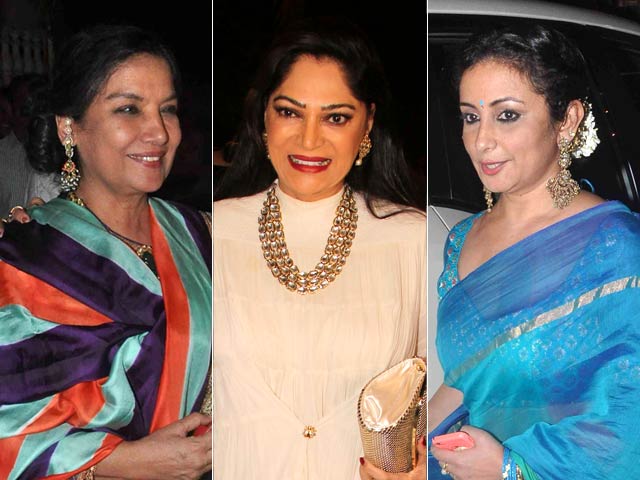 The 63-year-old actor, who has star billing on Twitter, was at the Bachchans' party on November 11 with wife Neetu Kapoor and son Ranbir, who was escorting girlfriend Katrina Kaif. 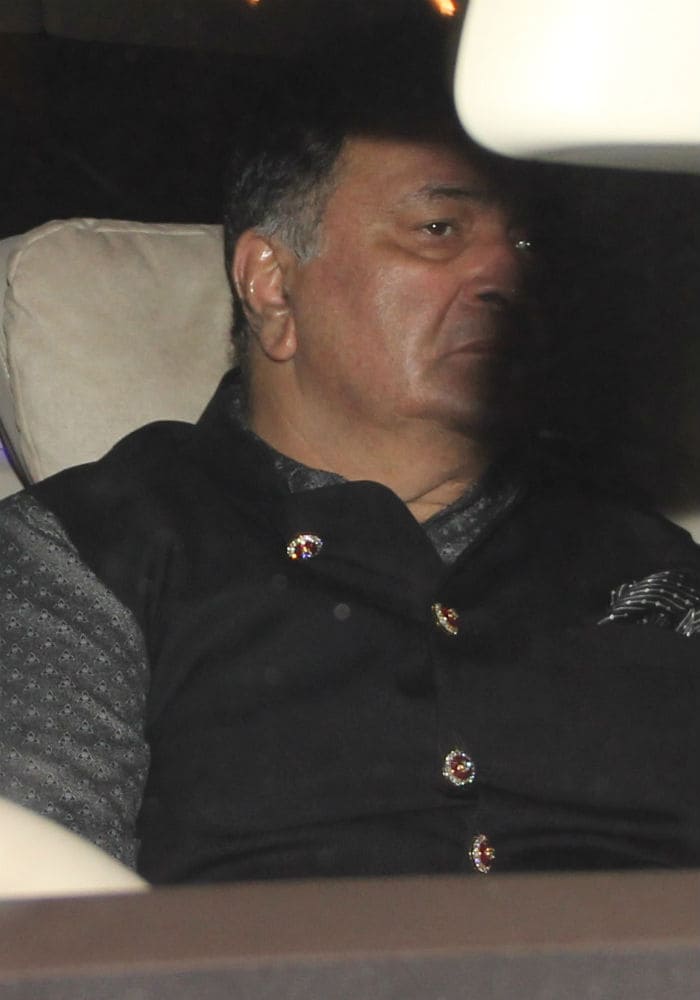 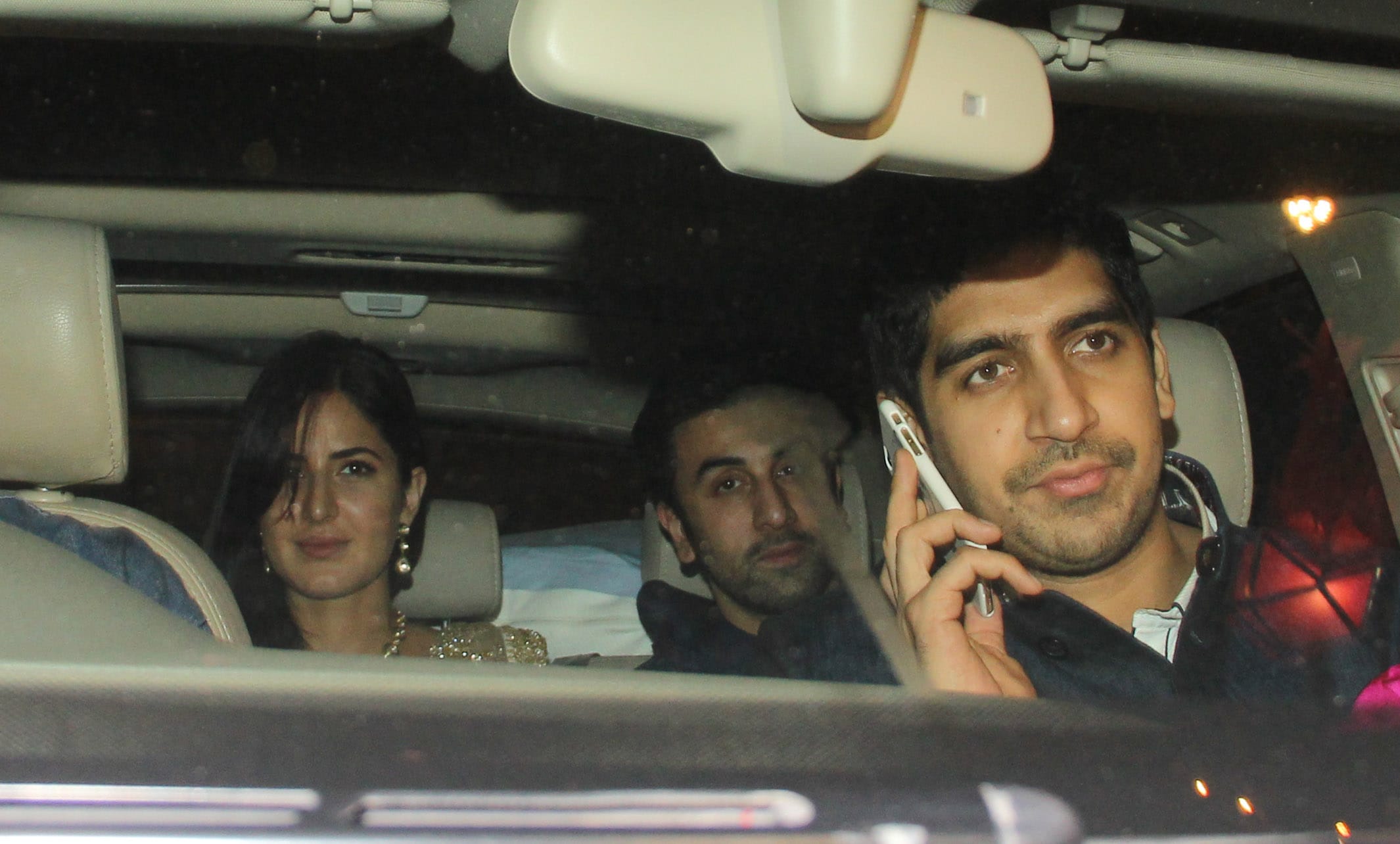 They were among a battery of VIP guests from Bollywood, including Shah Rukh Khan, Deepika Padukone and Ranveer Singh, and Kangana Ranaut.