Rishi Kapoor Out of Hospital, Recovered From Malaria 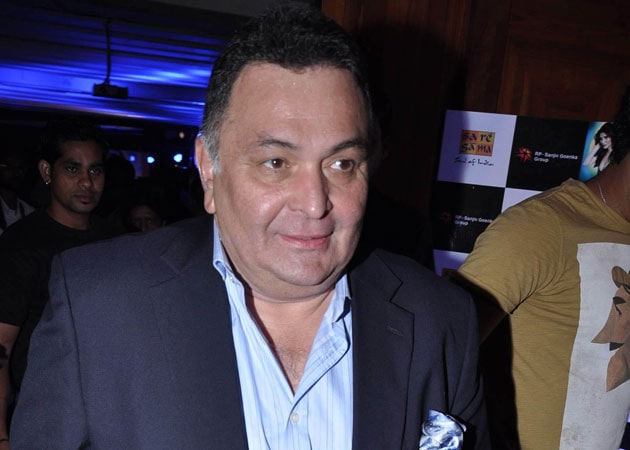 Rishi Kapoor was hospitalised on Wednesday

Veteran actor Rishi Kapoor has been discharged from the hospital where he was admitted after suffering from malaria, said a source.

The 62-year-old was hospitalised on Wednesday at the Lilavati hospital, and he was discharged on Thursday night.

Promoted
Listen to the latest songs, only on JioSaavn.com
"Rishi Kapoor is absolutely fine now and he got discharged last night (on Thursday night)," a source close to the family told IANS.

The Bobby and Karz fame actor was recently seen in Do Dooni Chaar and Student of the Year.