Till Tuesday, Wikipedia flashed 1972 as Prithviraj Kapoor's year of death but within an hour after Rishi Kapoor's tweet arrived, it was rectified 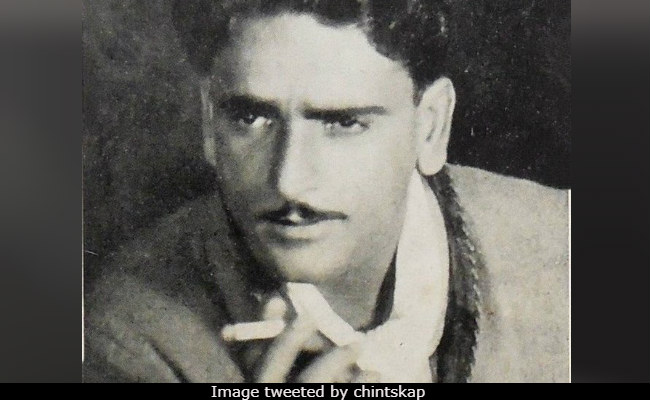 Promoted
Listen to the latest songs, only on JioSaavn.com
Prithviraj Kapoor and his wife Ramsarni Mehra were parents to acting legends Raj Kapoor (who died in 1988), Shammi Kapoor (whose year of death is 2011) and Shashi Kapoor, who died in December last year. Shashi Kapoor and was the last of his generation of Kapoors. Prithviraj Kapoor, who was born as Prithvinath Kapoor, moved to Mumbai in 1927 and began his career as an actor during the silent film era of Indian cinema. He founded a travelling theatre group named Prithvi Theatres in 1944. Prithviraj Kapoor was honoured with the Padma Bhushan in 1969 and the Dadasaheb Phalke Award - the highest honour in Indian cinema in 1971. After his death, his Juhu road Bungalow was converted into a theatre space, which is now famously known as the Prithvi Theatre.

Rishi Kapoor was last seen in 102 Not Out and he also has a cameo in Manto.
Comments
prithviraj kapoorrishi kapoor