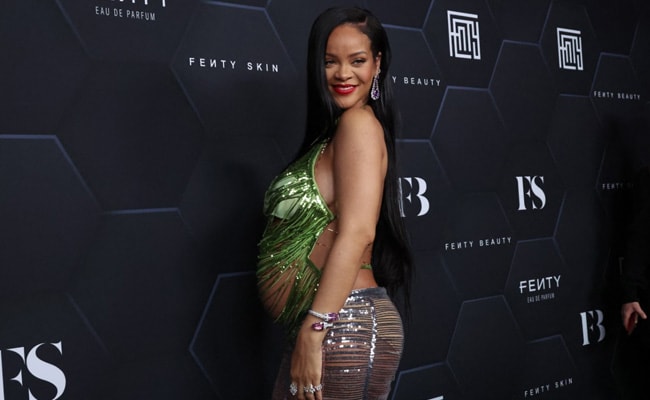 Pop star Rihanna is one among the new entries in this year's Forbes list of the world's billionaires. The 34-year-old singer is worth $1.7 billion, per Forbes, with her wealth coming not just from music but also from stakes she holds in a line of cosmetics, Fenty Beauty, and a lingerie brand, Savage X Fenty. Rihanna, known for hits like Umbrella, Diamonds, We Found Love and What's My Name?, is one of the highest-selling artists of all time. The musician, whose full name is Robyn Rihanna Fenty, is now the first billionaire from her home country of Barbados.

Twitter, naturally, has many feels. Some were surprised by Rihanna's Forbes debut, having assumed she was already a billionaire.

idk why i thought rihanna was already a billionaire

Others were super impressed. Some, not so much.

It's so dope to see Rihanna, a young black single woman from a small island who transitioned from entertaining to business, become a billionaire. Her journey may be the most inspiring in recent memory. https://t.co/ALfbvJIk47

Y'all act like Rihanna being a billionaire a trophy or something ????????

Rihanna, who is expecting a child with rapper A$AP Rocky, is one of several celebrities on the Forbes list of billionaires for 2022; among them are musicians Jay-Z and Kanye West, Kim Kardashian, Oprah Winfrey, Steven Spielberg, Peter Jackson (also making his billionaire debut) and Tyler Perry.

The billionaire list is topped by Elon Musk with Jeff Bezos in second spot. Mukesh Ambani is at number 10 with Gautam Adani just behind him.

After signing with Jay-Z's Def Jam label, Rihanna's first single, Pon De Replay, released in 2005. It became a chartbuster and there was no looking back for the singer. In addition to eight albums and her beauty and lingerie lines, Rihanna has a range of fragrances, a fashion label and a skincare range. Her film appearances include Ocean's 8, the 2018 spin-off from the Ocean's trilogy featuring an all-female cast.