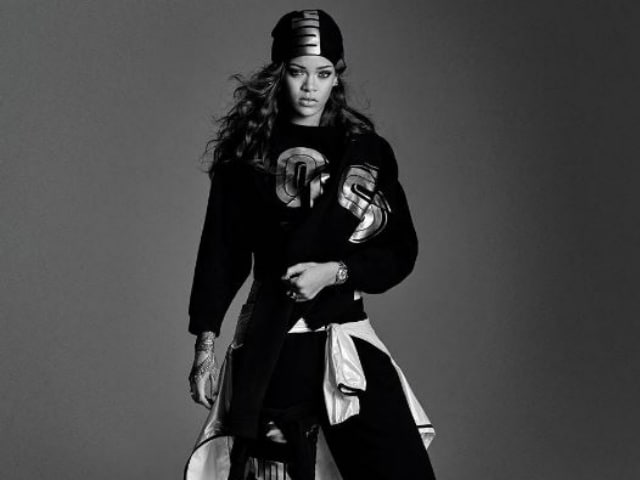 Paris: Singer Rihanna, who was slated to perform in Nice, France, and the cast and crew of the forthcoming film Fifty Shades Darker, who were shooting there, are safe in the French Riviera where at least 84 people were killed and over 150 injured in an attack. Many Hollywood celebrities like Kris Jenner, Miley Cyrus, Amy Schumer and Josh Gad have mourned the death of people in the terror attack.

The attack took place on Bastille Day on Thursday night when a terrorist ploughed with his truck through a crowd of thousands who were enjoying the celebrations in the French city.

Rihanna, who was in Nice during the time of the attack, was set to perform at the Allianz Stadium on Friday night as part of her Anti World Tour. However, her performance got cancelled later, reported variety.com .

Her representative confirmed that "she's safe".

Meanwhile, Fifty Shades Darker, starring Dakota Johnson and Jamie Dornan, had been under production in the French Riviera for the past few weeks.

It's not known if the film's production will be suspended this weekend. However, sources say the makers shot scenes on Thursday in the region but wrapped production before the attack in the night.

After the incident, celebrities like Miley Cyrus, Blake Shelton and Kris Jenner condemned the attack on social media.

Sending love to #Nice and especially to those who lost a loved one today. We MUST keep up the fight for a more peaceful, understanding world without this senseless violence

Our prayers are with you. We must continue to spread love in the face of hate. #PrayForNice

Sickening to see what has happened in France tonight. This was with a truck. This new normal is unacceptable. Time for some hard decisions.