Rhea Kapoor On Being Labelled As A "Woman-Centric" Producer: "Can Someone Announce A Man-Centric One?" 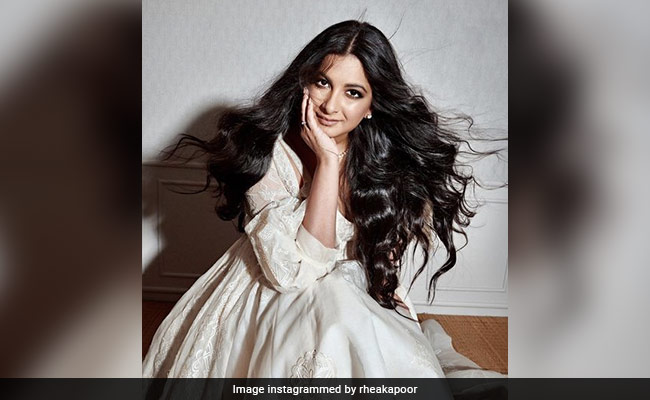 Rhea Kapoor, who has produced films such as Aisha, Veere Di Wedding, and Khoobsurat, in her latest Instagram story, asked a question that read, "What the f*** is a 'woman-centric' film?" The film producer wrote why the word is problematic. She explained that she simply makes films that feature women in them. Rhea wrote in her Instagram story: "What the f**k is a 'woman-centric' film? Can someone tell me? Can someone announce a 'man-centric' one soon? or is that just a given? I'm not interested in making 'woman-centric' films. My films just happen to have women in them. I think they are braver and more fun. Also heroes are just too sensitive and emotional. Too much chik-chik. Na?" 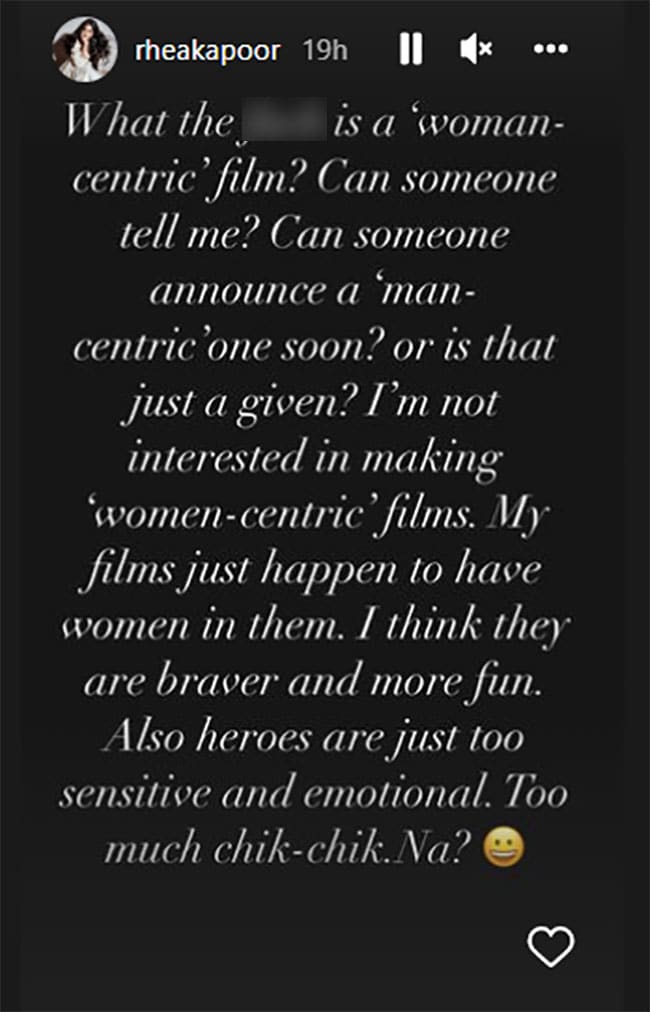 Rhea Kapoor's next project stars Kareena Kapoor. Last month, during a media interaction, Kareena Kapoor told news agency PTI: "I am doing a film with Rhea (Kapoor). It is not Veere 2 (Veere Di Wedding). It is a story about three women. It is going to be slightly different. It's a super cool and fun story."

Apart from being a film producer, Rhea Kapoor is also a stylist (largely for her sister Sonam Kapoor) and an entrepreneur. She has co-produced films such as Aisha, Khoobsurat and Veere Di Wedding, all three starring Sonam Kapoor. The sister-duo also runs an apparel brand called Rheson, which was launched in 2017. Rhea Kapoor also launched her ice-cream brand last year.