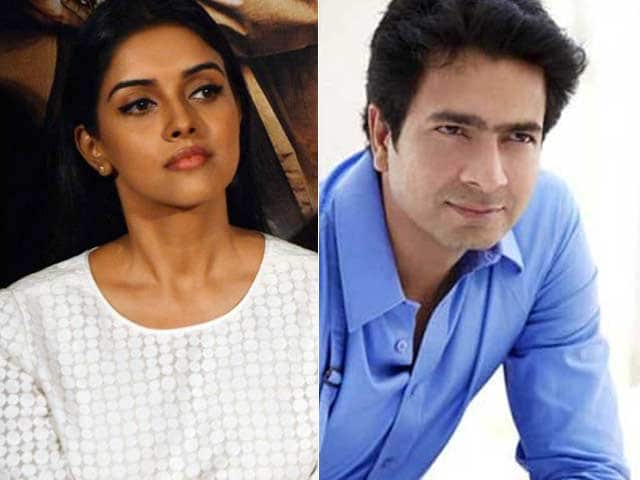 Asin and Rahul Sharma have been together for almost four years.

New Delhi: Wedding bells are not far anymore as Asin is reportedly getting married to Micromax founder Rahul Sharma on January 23 next year, reports Mumbai Mirror.

Asin met Delhi based industrialist Rahul through her Khiladi 786 co-star Akshay Kumar. Mumbai Mirror also reports that the wedding will be held in New Delhi. However, a grand celebration will be held in Mumbai for the couple's friends and colleagues.

The report also states that invitees received a beautiful gold save-the-date card on Tuesday and it read January 23.

Asin, who made her debut in Bollywood with 2008's Ghajini, has also featured in films like London Dreams, Ready and Bol Bachchan. The actress was recently seen in All Is Well, co-starring Abhishek Bachchan, Rishi Kapoor and Supriya Pathak.

In August, Asin opened up about her relationship with Rahul in an interview, and said: Rahul and I have been together for almost four years." She also said that Rahul is an extremely selfless person. "He is very selfless and outstandingly secure and I feel that's pure love, the rest is selfishness. Throughout the relationship, his sole concern is my happiness," she added. (Also Read: Asin on Meeting Rahul Sharma: Story Eerily Similar to Ghajini)

Moreover, Asin also said that she would like to concentrate on her personal life. "I have been working from the age of 14 and as of now, I am not taking up anything and will definitely take a break from films," said Asin.