Renee Zellweger 'Scared' About Comeback. She Doesn't Want to Disappoint 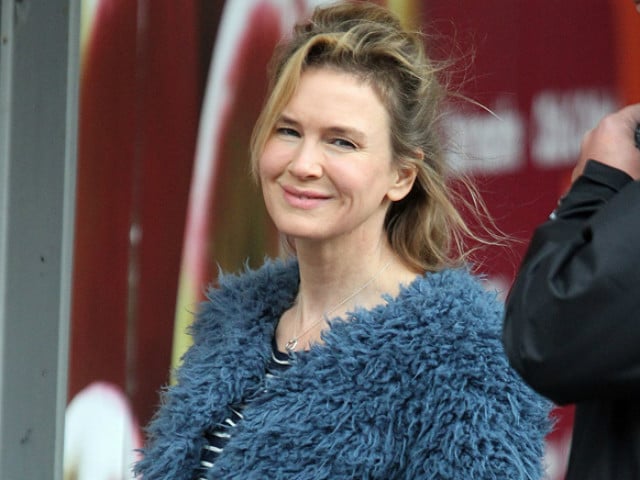 enee Zellweger in a still from Bridget Jones's Baby.

The 47-year-old, who took a six-year break from the industry, before starring in Bridget Jones's Baby, admits to initially harbouring a few nerves about her comeback, reported dailymail.co.uk.

"It was scary coming back," Mr Zellweger said.

"Especially since I love this character and didn't want to disappoint anybody. I always feel a slight twinge of impostor syndrome when I go to work, it's an ever-present sentiment for me that I'll be thinking, 'Okay, this is the time I'm going to be discovered and fired', and after being away for so long, it was strong this time," she said.

"But from the moment I read the script, I was reminded of how much I love Bridget and how much I love her family and her friends, so once I'd gotten past my fear, it was a very happy experience," Ms Zellweger said. Meanwhile, the Cold Mountain actress shared that she relished the experience of pretending to be pregnant for the new movie.

Promoted
Listen to the latest songs, only on JioSaavn.com
"The prosthetic baby bump was a substantial number, and it took a long time to put on and importantly, take off, so I wasn't drinking a lot of water because if I needed to go to the bathroom, everyone would have to wait a good 20 minutes for me to get back," Ms Zellweger added.