Remember Mohabbatein's Kim Sharma? We Spotted Her At A Fashion Show 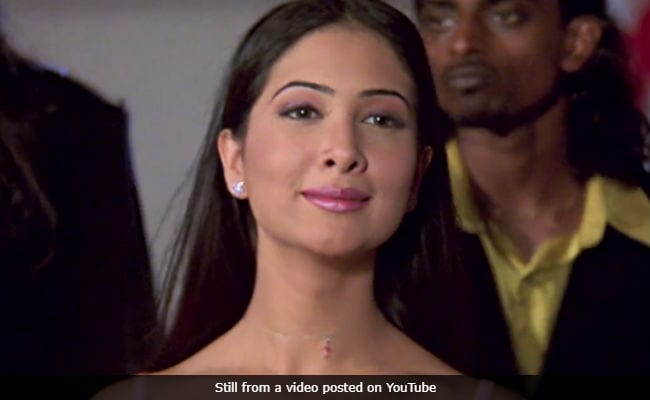 New Delhi: Kim Sharma was recently spotted at a fashion show in Mumbai one of her first public appearances after the news of her divorce made headlines in November 2017. Kim Sharma did not walk the ramp but she attended the fashion gala as designer Nandita Mahtani's guest, who was presenting a new collection on Friday. Kim Sharma looked chic in fitted black jeggings paired with a Nandita Mahtani one-shoulder top. Kim Sharma posed with actor Harshvardhan Rane backstage and while on the ramp (for photo call) she looked slightly uncomfortable. Here are glimpses of Kim Sharma from the fashion event. 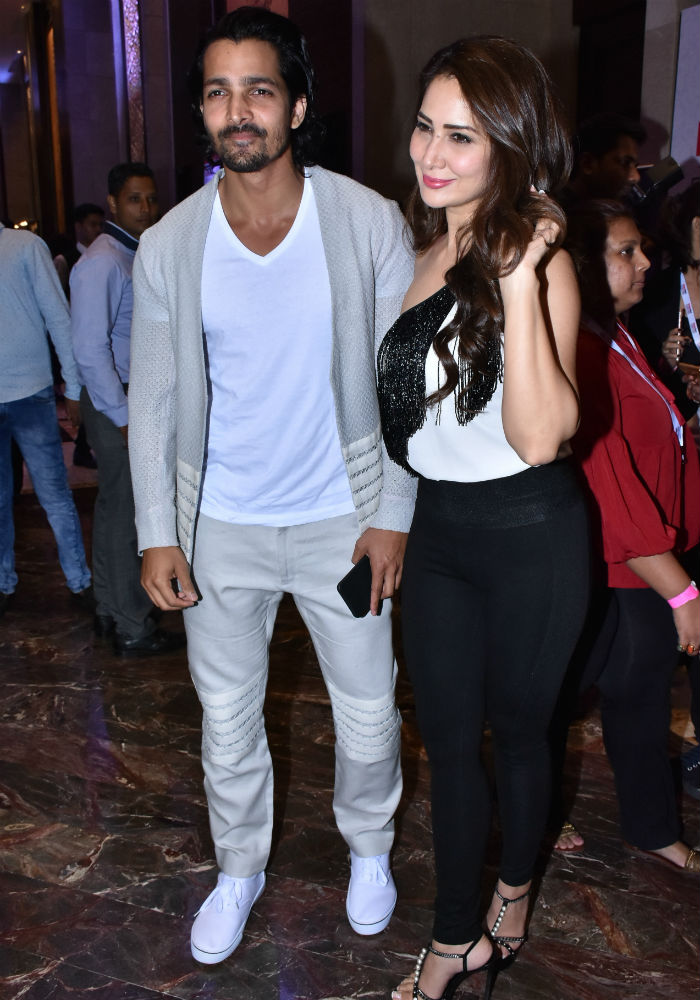 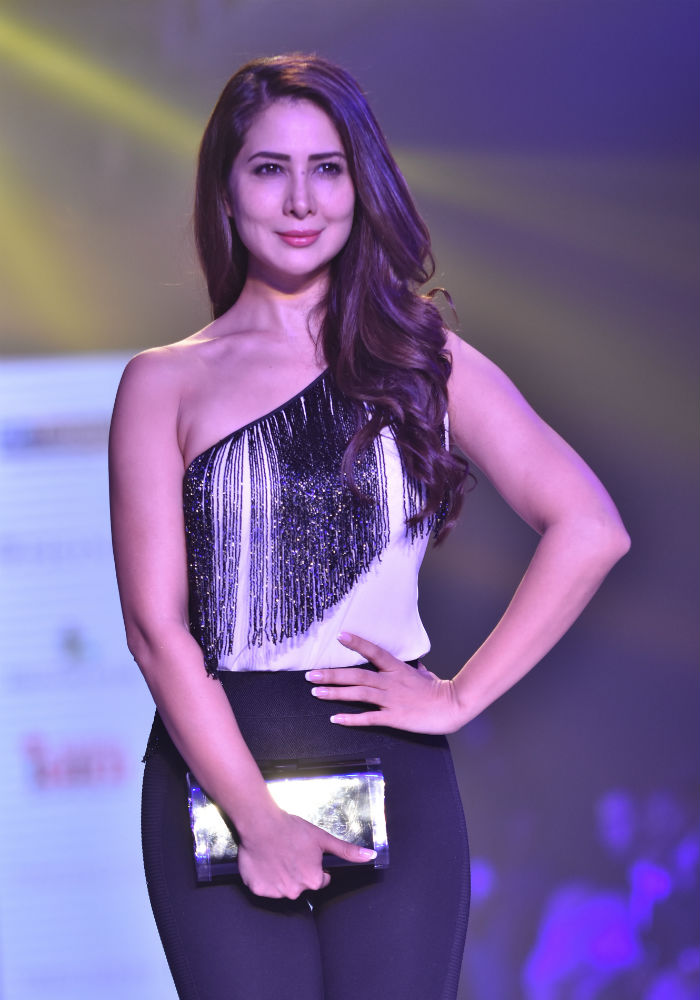 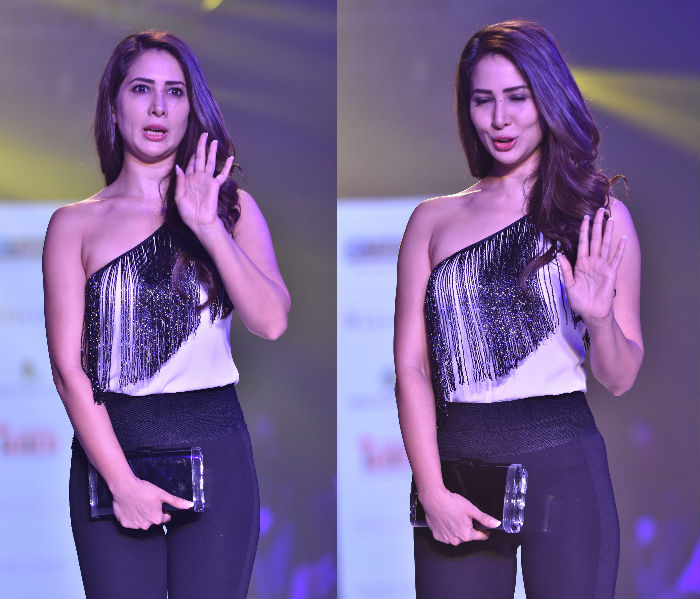 Kim Sharma was married to hotelier Ali Punjani, who is Kenya national. Her divorce with Ali Punjani finalised last year. She was reportedly dating fashion designer Arjun Khanna but the rumoured couple reportedly broke up.