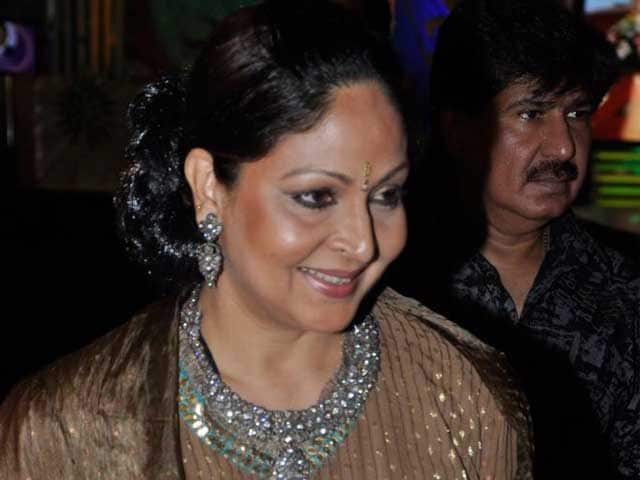 Police sources said that Ms Agnihotri had orally complained to police on March 7, showing abrasions on hands due to the alleged beating by her husband

Actress Rati Agnihotri filed a complaint with police in Mumbai accusing her husband of domestic violence and intimidation on March 14.

"Rati Agnihotri, who married Anil Virwani in 1985 filed complaint against him on March 14 saying he had mentally tortured her besides assaulting her physically," said S Jaykumar, deputy police commissioner (zone-III).

"A case has been registered against Virwani under IPC sections 498A (husband or relative of husband of a woman subjecting her to cruelty), 323 (voluntarily causing hurt), 350 (use of criminal force) and 506 (criminal intimidation)," said Mr Jaykumar.

The 54-year-old actress, who stays in south Mumbai's Worli area with her architect-businessman husband and actor son Tanuj, had been suffering the violence for a long time, according to her complaint.

"She did not mention any specific reason as to why her husband tortured and thrashed her," Mr Jaykumar said, adding "We will investigate the case and appropriate action would be initiated."

Police sources said that Ms Agnihotri had orally complained to police on March 7, showing abrasions on hands due to the alleged beating by her husband.

Promoted
Listen to the latest songs, only on JioSaavn.com
Anil Virwani's business was not doing well and this could be one of the reasons for him to lose his temper, police said.

The actress who has acted in several films, is remembered mainly for her role in the 1981 blockbuster Ek Duje Ke Liye.