Pankaj Tripathi said: "I got emotional couple of times listening to his stories and life journey." 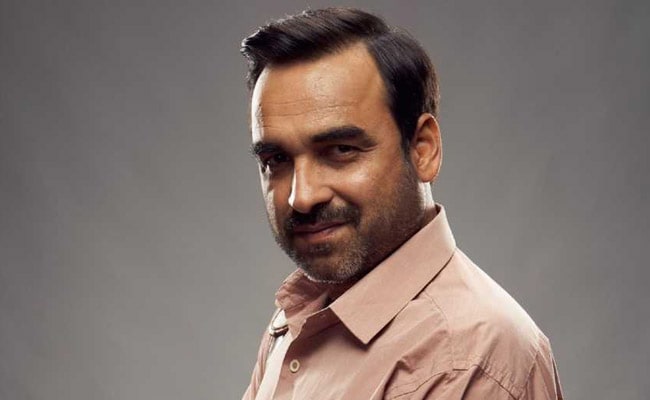 Actor Pankaj Tripathi, who will play PR Man Singh in '83, says he met the manager of the 1983 cricket World Cup's Indian team, to prepare for the role, and was inspired by his continued passion for the sport. "It was an amazing experience meeting PR Man Singh. He has an incredible love and passion towards the game of cricket even today. He is a very disciplined person. He has created a huge museum in his house in Hyderabad with cricketing memorabilia. We spoke on various chapters of his personal and professional life, and I got emotional couple of times listening to his stories and life journey," Pankaj said in a statement.

"As an actor, I will try my sincere best to portray PR Man Singh to the best of my abilities, displaying his school of thought," added the National Award-winning actor.

The actor is currently in London to shoot '83, which stars Ranveer Singh in the lead role. The film is a real life story based on the historical win of team India in the cricket World Cup back in 1983, when the team was captained by Kapil Dev.