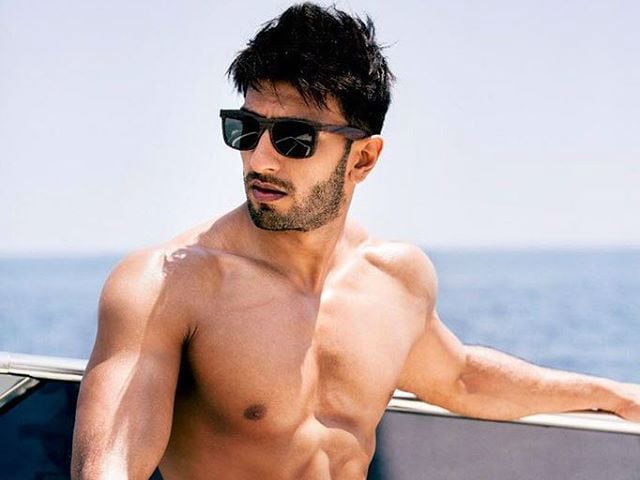 Mumbai: Actor Ranveer Singh says he is quite traditional when it comes to relationships although his onscreen relationships - be it with Deepika Padukone or Vaani Kapoor - are in stark contrast.

"A romantic relationship has many layers. One shouldn't put a tag or put it in a box. There is generational gap in the way relationships are today. I grew up in an age where there was less of social media and all. I am traditional in relationships. Our film represents today's generation," Ranveer, 31, told reporters at an event to launch a song from Befikre.

On the kissing scenes with Vaani in Befikre, Ranveer said: "There is the feeling of love in it (kisses). Anybody who is intelligent will understand and not take it in a bad way. There are different kinds of kisses in a film. Nobody will cringe when they will watch it. What will family and friends will think? I have done a U/A certificate film (referring to certificate given by CBFC)."

It is for the first time that the Band Baaja Baaraat actor worked with Vaani and he thinks she is a hard-working, sweet girl.

Promoted
Listen to the latest songs, only on JioSaavn.com
"She is a sweetheart, she is a sweet girl. She is lovely. She brings great amount of energy to a film set. It's exhilarating and rare that there is someone whose energy infects me, energies me. She is always in the moment. She works hard, she is passionate about acting," he said.

Aditya Chopra-directed Befikre is slated to release on December 9.