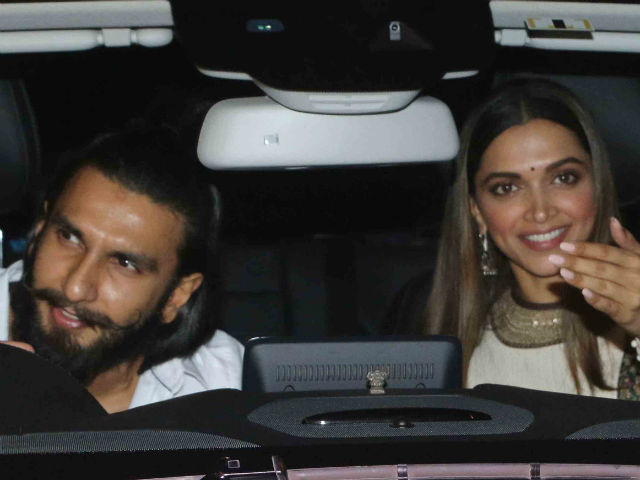 Ranveer and Deepika photographed in Mumbai

New Delhi: Filmmaker Karan Johar hosted a grand party for French fashion designer Christian Louboutin at his residence on Saturday. From Shah Rukh Khan to Ranveer-Deepika, Alia-Sidharth and Saif-Kareena, the party was definitely a starry affair. For months, there have been several speculations about Ranveer Singh and Deepika Padukone's relationship status- whether it is about their marriage or a possible break up. Last night, the duo finally put all the rumours to rest as they arrived together for KJo's party. The couple, who is currently shooting for Sanjay Leela Bhansali's Padmavati, was all smiles as they made their way to the venue.

See the pic below: 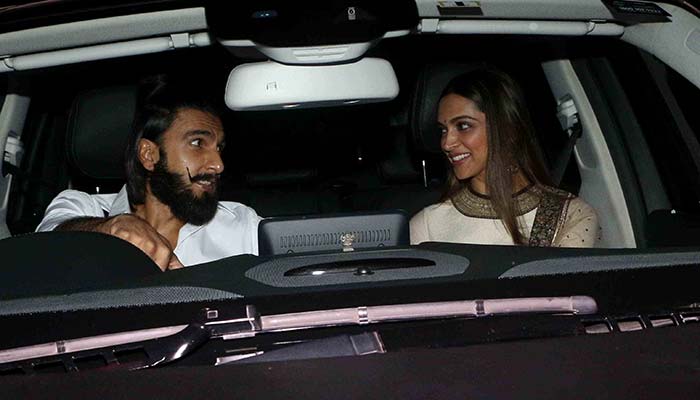 Alia Bhatt and Sidharth Malhotra have been rumoured to be dating ever since they made their Bollywood debut together with Karan Johar's Student Of The Year. The duo, who has often been spotted together at various parties and award shows, made a stunning entry together. 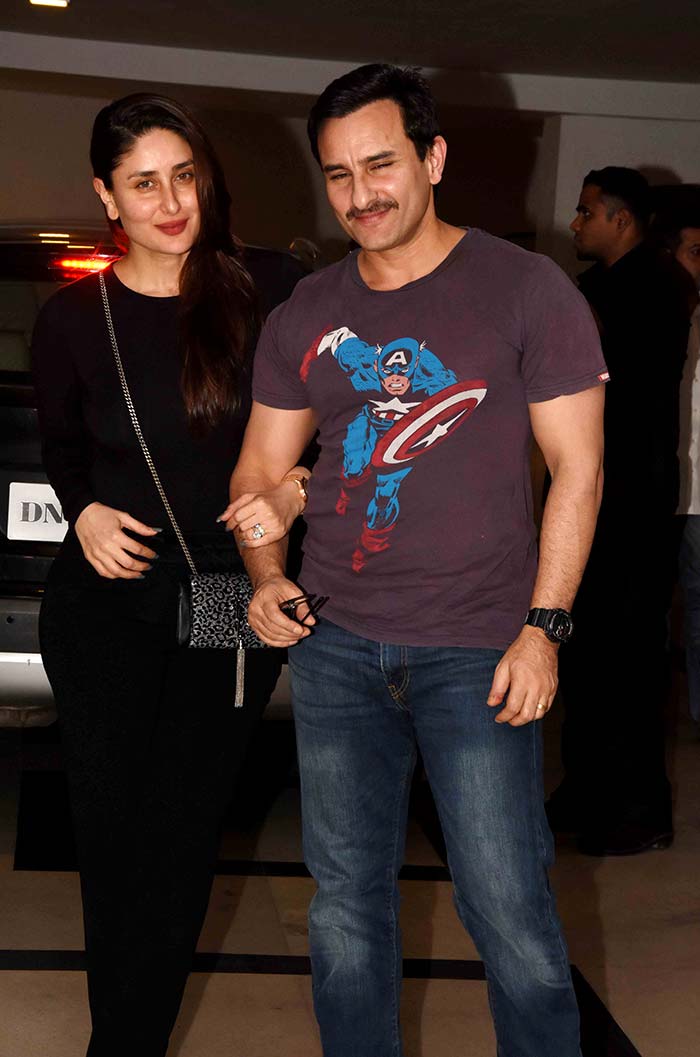 Saif Ali Khan and Kareena happily posed for the cameras 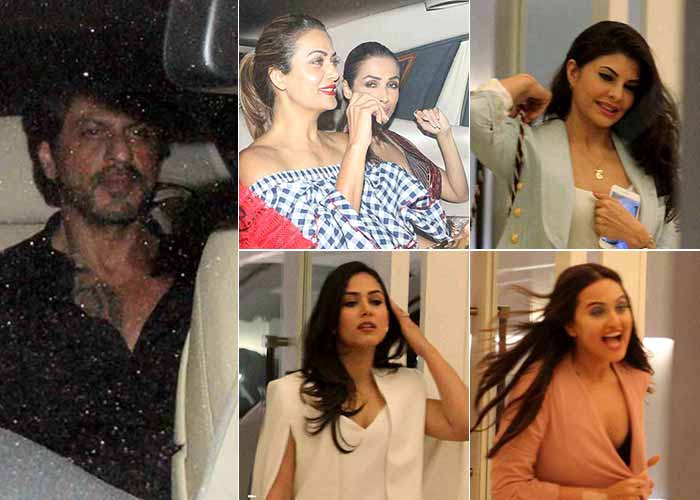 These were the guests at Karan Johar's party

Karan Johar, who became a father to twins - Roohi and Yash via surrogacy in February, has constant visitors at his residence these days. The 44-year-old filmmaker announced their birth on social media earlier in March.