Ranveer Singh: 'Ayushmann Khurrana, Rajkummar Rao And Vicky Kaushal Are Very Good At Their Work, People Are Accepting Them'

Ranveer Singh: "This evolved audience is not to be taken lightly" 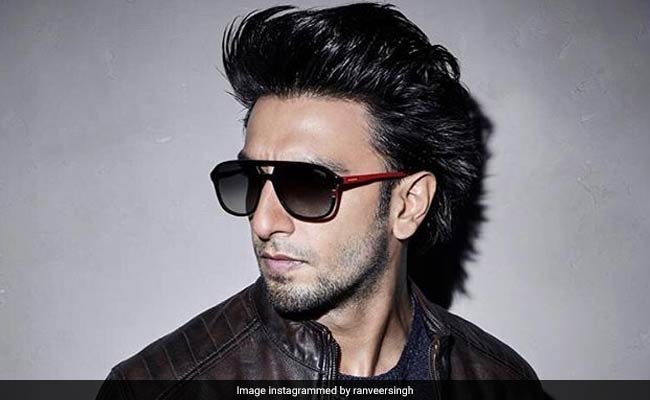 Ranveer Singh will be next seen in Simmba (Image courtesy ranveersingh)

Ranveer Singh believes content has overtaken stars today, making it a level playing field. The 33-year-old actor believes the audience has become more evolved due to the availability of different content from across the globe.

"I think it is not about stars anymore. The actual importance is now on content in a way it has never been before. A film that is hyped and has big stars but is lacking soul will see rejection. If you have a film with great soul and story it will be a sleeper hit," said Ranveer.

"Like, Sacred Games was a world class Indian content and had wonderful actors. I hope more original Indian content goes global. We are battling language barrier. This evolved audience is not to be taken lightly," he said at the Times Network India Economic Conclave 2018 on Thursday.

Ranveer said it is "exciting time creatively" because of the different avenues but it is going to be "challenging as content is today level playing field".

"So the onus is on content creators to come up with quality otherwise there will be rejection and we don't want that. It is all merit based. Actors like Ayushmann Khurrana, Rajkummar Rao and Vicky Kaushal are damn good at their work and people are accepting them because of their work," said Ranveer.

He also believes the definition of stardom has changed.

"Earlier stars had a mystery about them. They were inaccessible and you could see them from a distance and admire them. Today the definition has changed. Today you have the paparazzi culture and social media," he added.

"Young people don't want to look up to you, they want to put their arm around you. There is complete access. The mystery that was there earlier had its own charm. In this hyper information age, the mystery is very little, you can be captured everywhere and by anyone," Ranveer said.