When to Expect Ranbir Kapoor's Tamasha and Jagga Jasoos 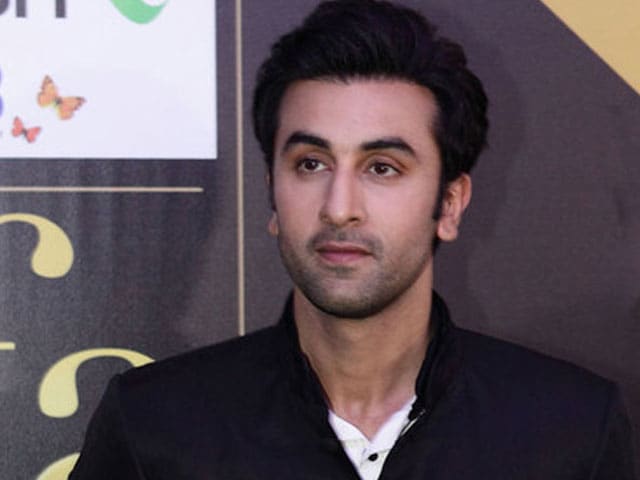 Produced by Sajid Nadiadwala and directed by Imtiaz Ali, Tamasha reunites Ranbir with Deepika Padukone, his co-star from Yeh Jawaani Hai Deewani and Bachna Ae Haseeno. The duo finished the Delhi leg of shooting the film in March.

Promoted
Listen to the latest songs, only on JioSaavn.com
"I am done with Tamasha. I have two days of shooting left. I still have lots of work on Jagga Jasoos. Tamasha will come before Jagga Jasoos," Ranbir told news agency PTI while promoting Bombay Velvet in Goa.

The Anurag Basu-directed Jagga Jasoos, which stars Ranbir as a detective opposite Katrina Kaif, will be released on the first weekend after the Indian Premier League (IPL) 2016, a statement by Disney India said.