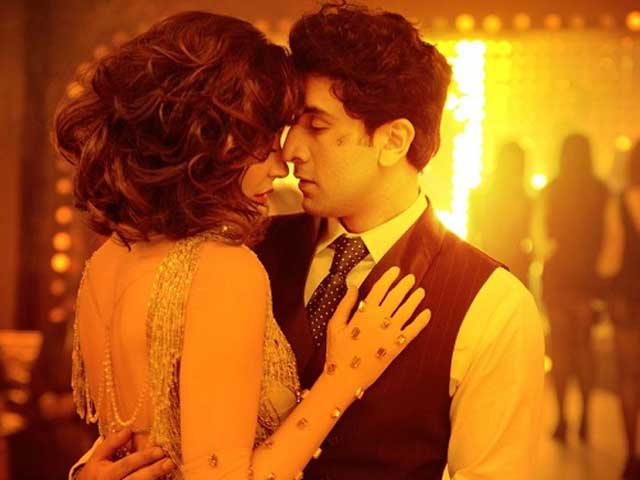 A still from Bombay Velvet

Mumbai: project Bombay Velvet, set to release on May 15, but did you know that when he first wrote the film, it wasn't meant to star either Ranbir Kapoor or Anushka Sharma?

"I wrote this film around nine years ago and at that time neither Ranbir and Anushka were around," said Anurag at the film's Goa promotions recently.

Promoted
Listen to the latest songs, only on JioSaavn.com
"I had written this script with Saif Ali Khan in mind but never got around to showing it to him. I wasn't a big director then. Had also sent the script to Hrithik, who didn't respond. For two years, there was no progress and then I approached Aamir Khan as well," Anurag said.

Things clearly didn't work out with Aamir Khan either and those weren't the only stars who were approached. For Rosie's character, Anurag had approached Kareena Kapoor. But, as they say everything, happens for a reason. Anurag's reason could be the evolution of the average Indian viewer. He now has a dedicated fan base that swears by his films. Add to that Ranbir's popularity and it can't be such a bad thing that Bombay Velvet stars Ranbir Kapoor and not Saif Ali Khan.