'Ranbir And Aishwarya' Trend on Twitter, Thanks to Ae Dil Song Bulleya 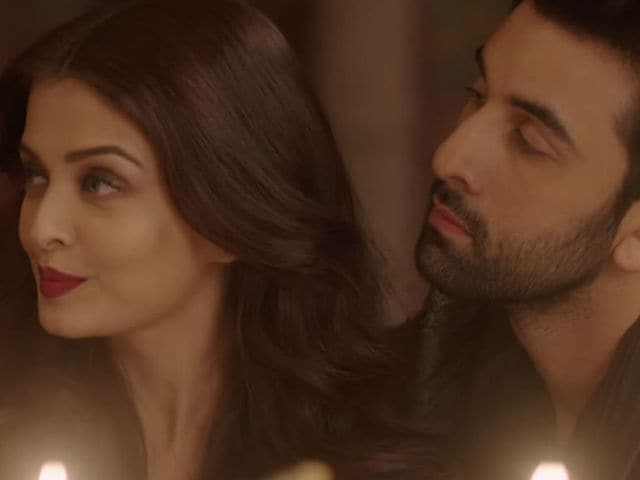 New Delhi: Karan Johar's Ae Dil Hai Mushkil is the talk of the town. The sufi track Bulleya has more than 12 million views in less than a week since it released on Friday.

On Twitter, director Karan Johar shared his happiness and posted a collage of two snaps from the film and captioned it:

Double the love!!! Thank you for all the love!!!! #BULLEYA#AeDilHaiMushkil#12millionpic.twitter.com/8wS6ez4b8P

On Tuesday, fans also started trending 'Ranbir and Aishwarya' on Twitter and thanked Karan for bringing the two together onscreen:

Ranbir and Aishwarya Jodi is a treat for movie lovers ! Thanks @karanjohar for @AeDilHaiMushkil#AeDilHaiMushkilpic.twitter.com/kxbH4yrcep

Ranbir and Aishwarya they are looking fantastic in #AeDilHaiMushkil & those expressions!! #Aishwarya glowing with age, Charismatic stunner

Written by Amitabh Bhattacharya and composed by Pritam, Bulleya is recorded in Amit Mishra and Shilpa Rao's voice.

The film fraternity congratulated KJo and praised the song. Shah Rukh, who has a cameo in the film, tweeted: