Haathi Mere Saathi will release in Tamil, Telugu and Hindi 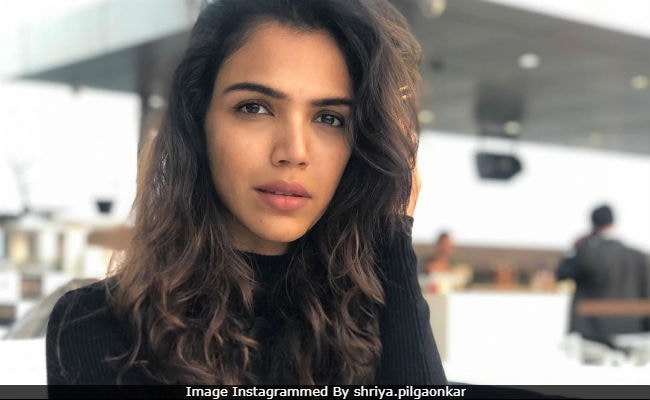 Actress Shriya Pilgaonkar is set to make her debut in Tamil and Telugu cinema with director Prabhu Solomon's upcoming trilingual film Haathi Mere Saathi. She says she would love to explore more movies from the south film industry. "I couldn't be happier starting 2019 with this film Haathi Mere Saathi. It's the first time that I am doing a trilingual film which I'm excited about. It will be my Tamil and Telugu debut," Shriya said in a statement about the film, which will also be released in Hindi.

"In the film, I play a journalist who feels very strongly about a story and is trying to put it out there in spite of the pressure on her not to cover it. She is a rebel in her own right and wants to stand by the truth. Prabhu Sir has such a grand vision for this film. I love elephants and the subject of this film is very close to my heart too," she added.

"I feel like it churns out some of the most interesting and diverse content. For me, the story of the film is the most important and I have always wanted to explore working in other industries as well. It's a challenge of course, but I enjoy it. So yes, I would absolutely love to explore more films from the south as and when the opportunities present themselves," she said.