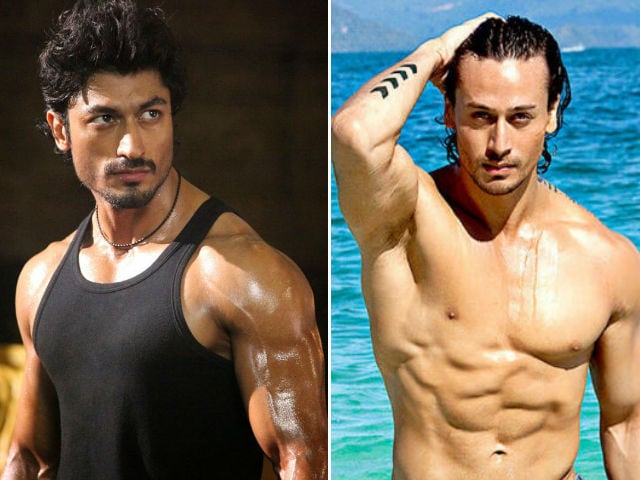 New Delhi: Oh, what a tangled web Ram Gopal Varma weaves when he sets out to tweet. RGV, as the filmmaker's name is abbreviated, has been undone by his own Twitter over-activity after a series of posts about actors Tiger Shroff and Vidyut Jammwal led to public retribution - a drunken conversation that Vidyut taped and tweeted. The 55-year-old director has now sworn off the bottle and declared his intentions of a 'radical changeover' - albeit in his own trollish manner. The conversation between Ram Gopal Varma and Vidyut Jammwal, made available via the actor's SoundCloud account and captioned "Forget the Shaolin Monk style, check out RGV's #drunkenmasterstyle," was prompted by tweets from the filmmaker imagining a fight between Vidyut and Tiger, both martial arts experts. Vidyut then called RGV and taped the conversation, in which the director referred to Tiger Shroff as 'transgender' and a 'woman.'

Here is Vidyut Jammwal's 'extraordinary expose' as RGV described it in a tweet:

Just a couple of the tweets about Tiger and Vidyut reproduced here - RGV, known for his stream of consciousness style of tweeting, never posts just one or even 10:

As a martial arts fan am really curious about who's better fighter btwn @iTIGERSHROFF and @VidyutJammwal ..I wish they will fight and prove

Great Bruce Lee evolved me and @VidyutJammwal de evolved me nd I thank @SrBachchan for being stabilising factor..I owe my existence to him

Promoted
Listen to the latest songs, only on JioSaavn.com
As you can tell, Ram Gopal Varma is a bit obsessed with both Tiger Shroff and Bruce Lee. He trolled the Baaghi actor some months ago on his birthday, body-shaming him over a poster and comparing him unfavourably to father Jackie Shroff, who stars in Ram Gopal Varma's next film Sarkar 3 - as does Mr Bachchan.

Ram Gopal Varma is also in trouble for an obnoxious tweet he posted about actress Sunny Leone on Women's Day last month - it earned him a police complaint filed by an activist.