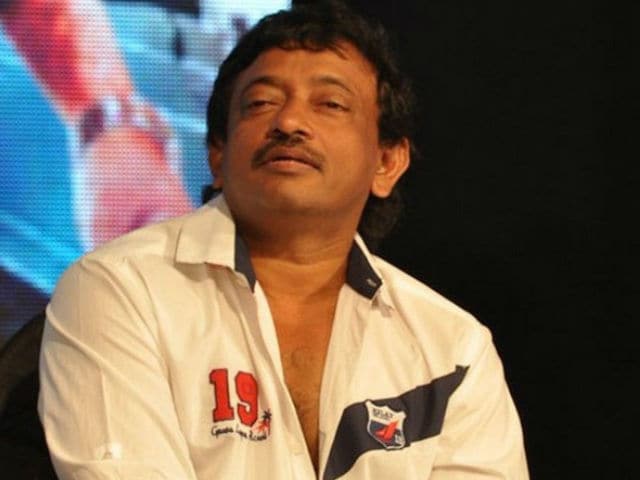 Ram Gopal Varma feels India has the "least" number of problems regarding violence.

The filmmaker had earlier slammed superstar Aamir Khan for his remarks on the rise in intolerance in the country. Last week, Aamir had expressed his "alarm and despondency" over the rise in recent incidents of intolerance. RGV and other celebrities expressed their disapproval of Aamir's comments on social media. (Also Read: Anupam Kher vs Shirish Kunder in Mini Twitter Battle Over Aamir Khan)

"I read an article that ISIS and these guys have said Muslims in India are being killed because they are eating beef. In that kind of an atmosphere an iconic person in India saying that I am scared of (living in) India might send out a wrong signal to people. In spite of freedom of speech, I think big people like them should have some kind of restraint," he said. (Also Read: Can't Give Up, be Cynical, Says Rakeysh Omprakash Mehra on 'Intolerance' Issue)

The 53-year-old National Award-winning filmmaker feels India has the "least" number of problems regarding violence as compared to the other parts of the world.

"I feel in today's time when ISIS problem is all over the world and Paris attacks and all that, I think India has the least problems with regards to that. So, constantly harping on intolerance as if something major happening creates a damaging effect. People, who are not bothering about it are also thinking something is happening in the country. So (it is like) drawing attention to a non-issue. I don't think the actors have intended it," the director said. (Also Read - Neither I, Nor My Wife Have Any Intentions of Leaving India: Full Statement of Aamir Khan)

He added that intolerance has always been there and the debate on this is just a trend, without any authenticity to it.

"Intolerance has always been there. It is a part of human nature; to make a big deal out of it. If Godhra incident happened today that will be height of what we call intolerance. But nothing that has happened is of that scale. I think celebrities and big leaders going on harping about the word intolerance is a fad, I don't think there is any real meaning," he said.