Rakul Preet said that "good roles" are being written for actress 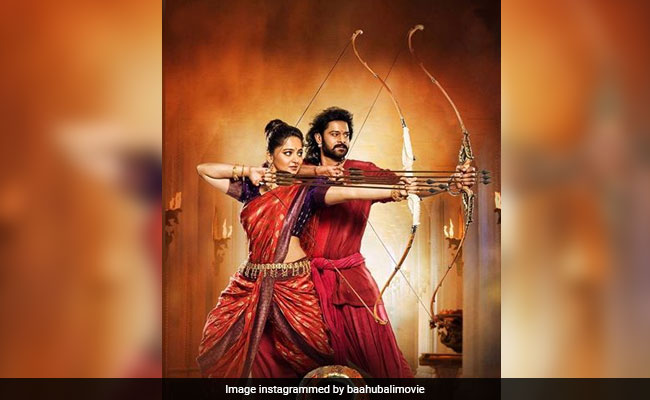 She is just a decade old in southern film industry but Rakul Preet Singh has managed to carve a niche for herself. The actress feels there has been a change in the Telugu film industry as it is no more patriarchal. Rakul made her acting debut with the Kannada film Gilli in 2009. She subsequently made her Telugu debut with Keratam, later she has starred in Telugu hits like Venkatadri Express, Current Theega, Rough, Loukyam, Kick 2, Sarrainodu, Nannaku Prematho, Dhruva, SPYder and Theeran Adhigaaram Ondru.

When asked if she feels the Telugu film industry is hero-centric, Rakul told IANS: "Don't you think the world is male dominated? I would put it that way and I don't think that it is hero-centric anymore. Times are changing and there are good films. If you look at a Baahubali which was such a big film, the whole thing is about Anushka Shetty's character being so strong."

The 28-year-old said the entire Indian film industry is evolving.

"I think on the whole the film industries across India are changing and there are better roles for women. And I think even in the past there have been. But when you look at the world on the whole I feel largely it is a male-dominated world, but I think things are becoming better now," she said.

Rakul has also dabbled in Hindi films. She started off with Yaariyan as her first Bollywood venture in 2014, followed by Aiyaary and her next will be De De Pyaar De.

The actress believes there are "good roles" written for actress and she hopes to "crack a few of those".

Over her journey in the industry, she has managed to work with southern superstars such as Ram Charan, Allu Arjun, Ravi Teja and Junior NTR.

She describes working with all of them as "amazing".

"They are amazing people. Charan, Bunny, Ravi Garo, they are all amazing people and each one excels. They are such amazing dancers. I always joke that they have no bones in their bodies and I think I am friends with all of them. They are very grounded and that's what gets them the stardom they have," said Rakul.