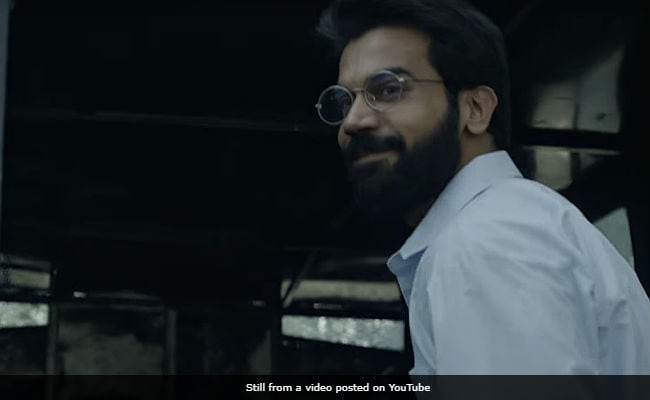 New Delhi: Rajkummar Rao, who plays the role of terrorist Omar Saeed Sheikh, in upcoming film Omerta, said that the Hansal Mehta-directed film was "tough" to shoot. "I think it got a great response. I feel it's a one-of-its-kind and a very unique film. It was a very tough film for us to make but I am glad about the kind of reactions we are getting for the film," IANS quoted Rajkummar Rao as saying. Hansal Mehta earlier told IANS that he purchased the "actual footage" of several terrorist attacks, for which Omar Saeed Sheikh has been blamed, to maintain the film's authenticity. The team of Omerta also filmed in real locations across London and India.

Apart from Omerta, Rajkummar Rao has several promising projects up his sleeve. He is looking forward to working with Kangana Ranaut in Mental Hai Kya. "We haven't started shooting yet, but I really like Kangana. We have done a film called Queen together and it is cult, so I am looking forward to start shooting for the new film with her," IANS quoted Rajkummar as saying.

Rajkummar is also co-starring with Shraddha Kapoor in Stree and the actor said: "It is shaping up pretty well and I am very excited for the release now." Of his co-star, Rajkummar said that Shraddha is "hardworking and dedicated" and that she has been "very good."