Rajkummar Rao Says He Feels Complete As An Actor 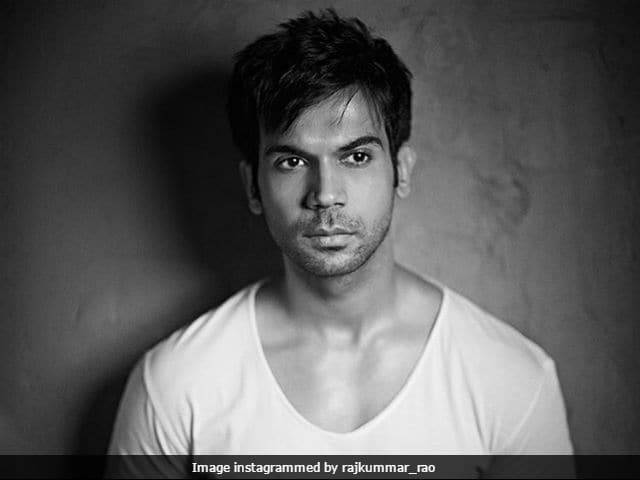 New Delhi: Actor Rajkummar Rao, who is awaiting the release of his upcoming film Trappedtold news agency PTI that he feels complete as an actor. The 32-year-old actor was acknowledged for his performance in the 2013 film Kai Po Che! co-starring Sushant Singh Rajput and Amit Sadh. Speaking about his journey in Bollywood, he told PTI: "I am very happy. As a creative person this is what I look for. I feel complete as an actor as I am exploring something new, something exciting every day." He added: "There was a struggle phase of about two years but LSD changed things for me. I am open to everything that comes my way. I don't connect too many dots. If my heart says I should do something, I just do it. The only condition is that it should be something that I have not done before."

Rajkummar Rao's film Trapped, directed by Vikramaditya Motwane, is scheduled to release on March 17. In the movie, Rajkummar plays a man who is trapped at a high-rise building with no escape. On his equation with the 40-year-old filmmaker, he told PTI: "I always wanted to work with Vikramaditya Motwane. He deals with human emotions so beautifully. Trapped is also an emotional story, though it is one of its kind and something that has not been tried before."

"Luckily, we shot it in a linear pattern. So, I just had to live the character every day as it came. Despite challenges, it was an organic process. That's the fun of being an actor. I could challenge myself and explore so much despite being confined in that house," he added.

Apart from Trapped, Rajkummar Rao has five more films slated to release this year - Newton, Behen Hogi Teri, Bareilly Ki Barfi and Omerta. "There are many releases and shootings and I don't want to miss out on anything good that comes my way. I just want to manage my time well. That's the only struggle right now," Rajkummar told PTI.

Rajkummar Rao, who will be collaborating with director Hansal Mehta for the fourth time in the fim Omerta, told PTI: "I feel fortunate to work with these wonderful directors. This trust is very important between an actor and a director. I am happy they trust me as a performer. I try to do everything truthfully.When work together we don't need too many words to communicate. He understands me as an actor and this is why he puts me in different characters and situations."

The duo have previously worked together in films such as - Shahid,CityLights and Aligarh.

Promoted
Listen to the latest songs, only on JioSaavn.com
Rajkummar Rao received critical acclaim for portraying the role a journalist in his last film Aligarh co-starring Manoj Bajpayee.