Nawazuddin Siddiqui is making his Tamil debut in Rajinikanth's Petta 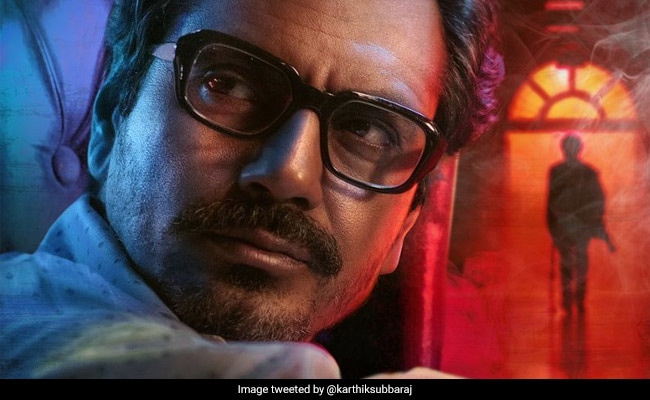 In August, Nawazuddin Siddiqui had shared a picture of himself rehearsing a scene from the film. "Rehearsing my lines for my first Tamil movie (preciously called) Thalaivar 165. Delighted to be working with the Superstar Thalaivar."

Rehearsing my lines for my first Tamil movie #Thalaivar165.
Delighted to be working with the Superstar #Thalaivarpic.twitter.com/JXfVheBAvR

Previously, makers had unveiled the poster featuring Rajinikanth with south Indian actress Simran Bagga. In the poster, Rajinikanth and Simran navigate their way through a crowd of people holding potted plants and with huge smiles on their faces.

Petta is scheduled to release on Pongal 2019.