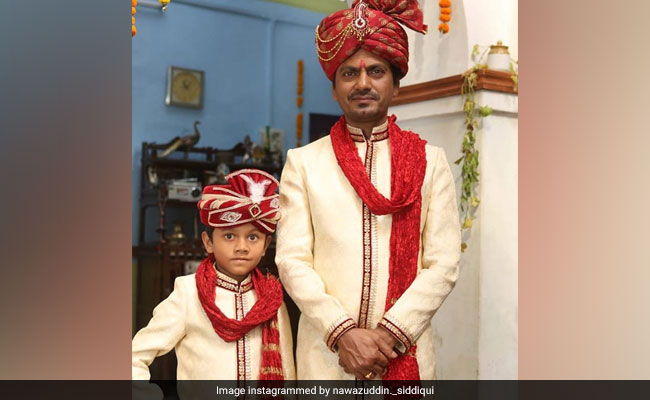 Nawazuddin Siddiqui in a still from Motichoor Chaknachoor (Courtesy nawazuddin._siddiqui)

We are bringing a special gift for all the lovable kids & their family... MOTICHOOR CHAKNACHOOR - A Romantic Wedding Comedy

Nawazuddin Siddiqui was last seen in Nandita Das directed Manto, which mostly received positive reviews from the critics. Manto is based on the life of Urdu writer Saadat Hasan Manto, who challenged all forms of orthodoxy through his written pieces. Manto was screened in the Un Certain Regard category at the Cannes Film Festival 2018. The film also featured Tahir Raj Bhasin, Rishi Kapoor and Divya Dutta in pivotal roles.

Motichoor Chaknachoor is Athiya Shetty's third film, who made her Bollywood debut with Hero opposite Sooraj Pancholi. Athiya featured in a special song from the film Nawabzaade titled Tere Naal Nachna.