Rajinikanth's Kabali to Release in 400 Screens in the US 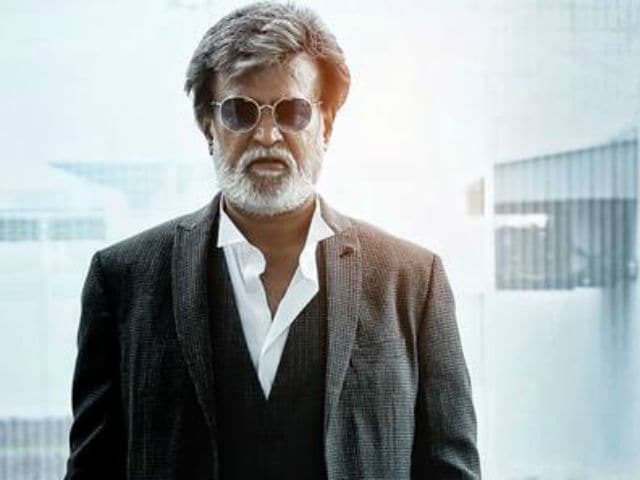 Chennai: Superstar Rajinikanth's Tamil action film Kabali, which is slated to hit the screens worldwide on July 22, will release in 400 screens in the US, with special premieres planned for a day earlier.

In the US, distribution company CineGalaxy, which had released Their and 24 earlier this year, will release Kabali.

"It will be the biggest release for a Rajinikanth-starrer in the US. The Tamil as well as Telugu version of the film will release in 400 screens," Madhu Garlapati of CineGalaxy told IANS.

According to Madhu, there's unprecedented pre-release buzz for the film.

"We opened bookings on Tuesday and in less than two hours tickets were sold out at Towne 3 cinemas, San Jose. The tickets for premieres are priced at $25, and there's huge demand for tickets," she said.

Rajinikanth will be seen as a don who fights for Tamils in Malaysia in Kabali, which will also dubbed and released in Hindi and Malay.