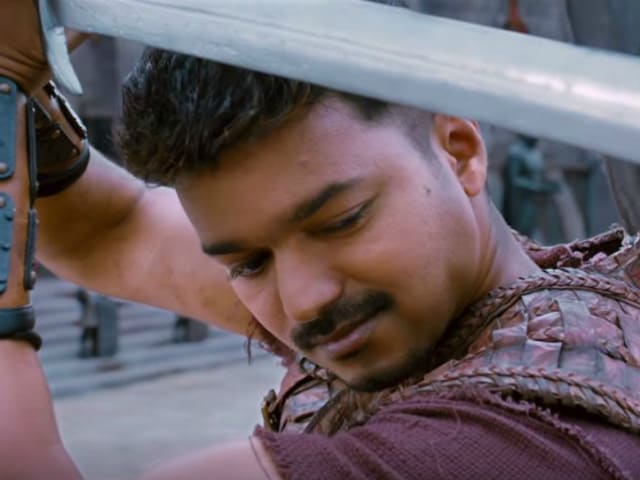 Chennai: Superstar Rajinikanth, who is currently busy with the shooting of Kabali, watched latest Tamil fantasy drama film Puli and since then he has been in awe of the film and the team behind it.

"I should say I'm amazed with Puli. The spectacular sets and the grand scale on which the film has been made, is at par with Hollywood standards," Rajinikanth said in a statement. (Also Read - Movie Review: Puli)

The superstar particularly commended actor Vijay's effort to star in a fantasy film, which he describes as a "perfect treat for family and kids".