Rajinikanth Dubbed For Lingaa in 24 Hours 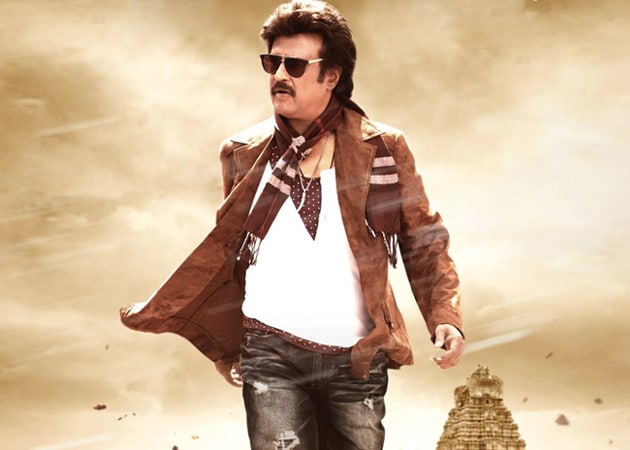 Superstar Rajinikanth on the poster of Lingaa

Chennai: Superstar Rajinikanth has dubbed for his upcoming Tamil film Lingaa at a lightning speed. He is said to have finished dubbing for it in less than 24 hours, much to the surprise of the film's crew.

"Rajini sir recently completed dubbing for the film in less than 24 hours. Usually, dubbing takes a few days for most actors as it requires going over few lines in sync with the scenes. But Rajini sir finished dubbing most of his lines in one take," a source from the film's unit told IANS.

Lingaa, which is currently in post-production, is completed, but for two songs.

"The introductory song and a duet are yet to be canned. Rest of the shooting has been completed. For one of the songs, the team plans to go to Europe," he said.

Promoted
Listen to the latest songs, only on JioSaavn.com
The duet will feature actress Sonakshi Sinha and Rajinikanth.

Directed by KS Ravi Kumar, the film is likely to release on the superstar's birthday on December 12. Actress Anushka Shetty plays the second heroine in the film.