Only Rahul Khanna can do this. Take a look at Malaika's post and Rahul Khanna's comment below 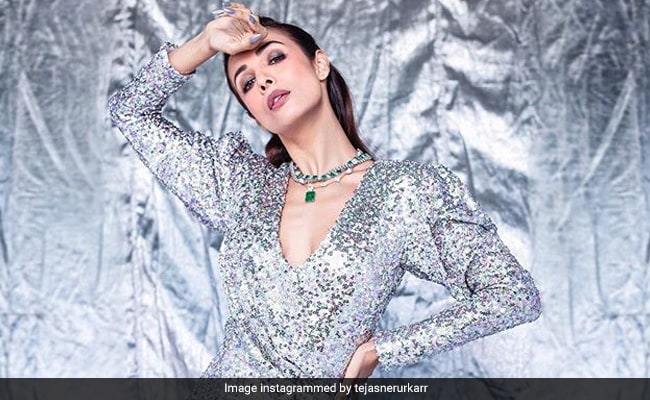 Rahul Khanna, who keeps his fans engaged with interesting captions, comments and responses on social media, was spotted thinking out loud on a post shared by Malaika Arora on her Instagram. Malaika shared a few glimpses of her recent photoshoot for clothing brand Alina Anwar Couture and jewellery brand Diosa by Darshan Dave on Instagram, in which she sports a thigh-high slit sequinned ensemble and poses against a matching metallic silver backdrop with a crushed effect. In one of the shots, Malaika can be seen clutching onto the backdrop for a dramatic effect. While Malaika's Instafam, including actresses Dia Mirza and Zareen Khan, appeared smitten, Rahul Khanna had to had to drop an ROFL comment. "I wouldn't want to be in charge of ironing that!" he wrote along with the surprised emoji.

LOL. Only Rahul Khanna can do this. Take a look at Malaika's post and Rahul Khanna's comment below. 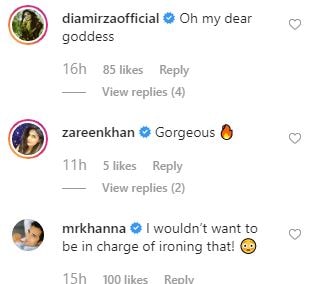 However, Rahul Khanna got one-upped by Shweta Bachchan Nanda recently, who wrote this on his "joy of specs" post: "The puns need work."

Caption proposed: "The Joy of Specs" All those in favour, say "Eye!"

Rahul Khanna often trends for his cheeky Instagram posts and also for his shirtless selfies. He once tried to explain "sweat equity" with a shirtless photo sending his Instafam into a tizzy.

Rahul Khanna made his Bollywood debut with Deepa Mehta's 1947 Earth, which got him the Filmfare Best Male Debut Award. He has also starred in films such as The Emperor's Club, Dil Kabaddi, Love Aaj Kal, Wake Up Sid and Fire Flies, which remains his last film so far. On TV, Rahul Khanna has been part of shows such as The Americans and the Indian version of 24.