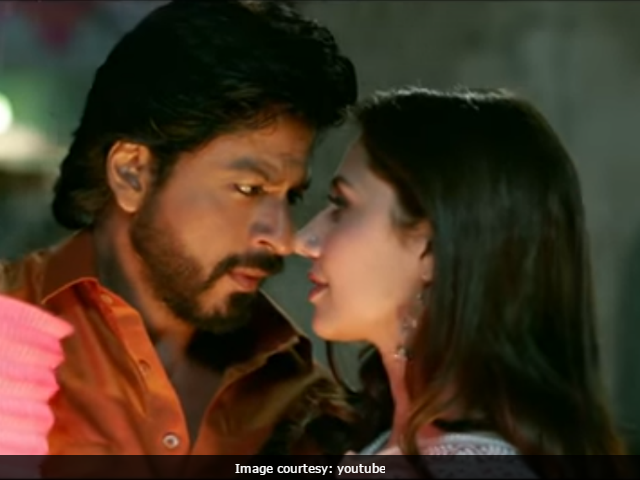 New Delhi: Shah Rukh Khan's Raees is going strong at the box-office. Pakistani actress who made her Bollywood debut with this movie has told news agency IANS that film-loving audience in her country are awaiting the release of the Rahul Dholakia directorial. "Raees is releasing soon in Pakistan and believe me, everybody is waiting for the film just like people had waited all over the world, and I believe that it is going to do amazing business here," the actress said. Mahira was unable to join Shah Rukh Khan and the team for the film promotions due to the political tension between India and Pakistan.

However, the 32-year-old actress finally managed to promote her film through a video call with co-star Shah Rukh Khan. Mahira shared how her family responded to the film. "The big fear was people will come to watch the movie and hoot for Shah Rukh, not for me. When my family watched the movie, they were also screaming for him," Mahira told IANS. "But the kind of response I received has been completely fantastic and I am very grateful," she added.

Mahira also spoke about her experience with King Khan, calling it a 'dream come true'. "I was nervous as hell. Sometimes I used to wish I wasn't a big Shah Rukh fan. It was scary but it got better, especially after we shot Zaalima. Working with him is a dream come true. Nothing short of that," Mahira Khan said.

The actress who has also starred opposite Kapoor and Sons actor Fawad Khan in television series Humsafar told IANS: "My first proper work was with Fawad. He was a great help. But at no point, I was in awe of Fawad. He is a great co-actor, he helped me out. I still a get a call from him... But with SRK, it was totally different. It would be wrong to compare the two of them. I can't compare him (SRK) with anyone else."

Speaking about her dance moves in the songs- Udi Udi Jaye and Zaalima, Mahira said:"I had to rehearse a lot for the songs. The choreographers used to give me examples of the other great Bollywood actresses."

Promoted
Listen to the latest songs, only on JioSaavn.com
A new song from Raees will be released soon, reports IANS.