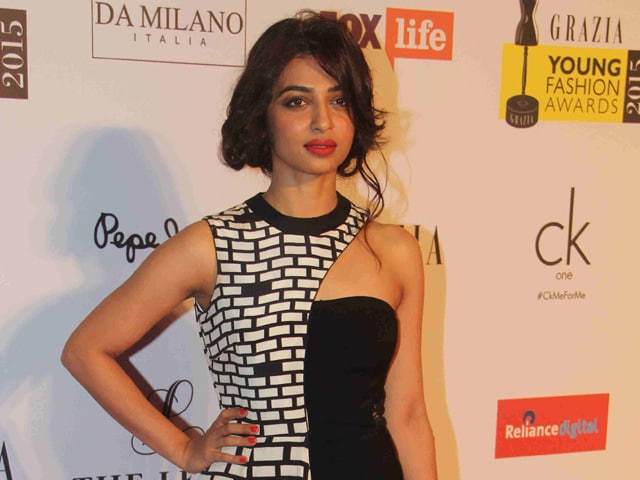 Mumbai: Actress Radhika Apte's next film, Parched, which is produced by actor-filmmaker Ajay Devgn, will hit theatres on September 23.

The film, directed by Leena Yadav, is set in the heart of the parched rural landscape of Gujarat, India.

Promoted
Listen to the latest songs, only on JioSaavn.com
It has been to the Indian Film Festival of Melbourne and Toronto International Film Festival.