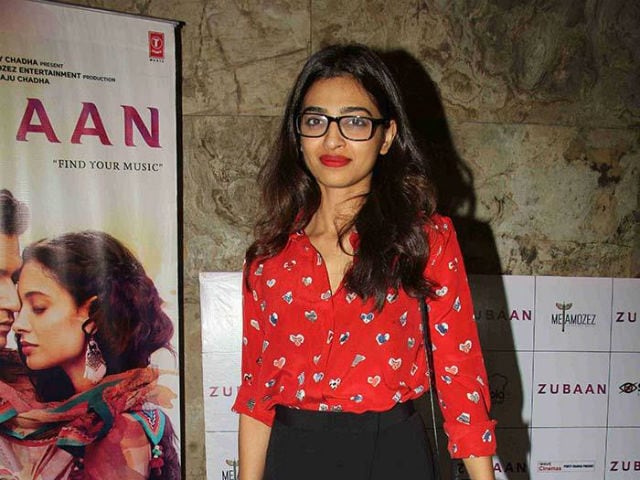 Oysters, directed by Pratyusha Gupta and written by Sharmila Chauhan, is commissioned by Film London as part of London Calling Plus.

London Calling, an annual short film scheme, is built over a decade of experience. It will produce 20 new short films this year. It supports new and emerging filmmaking teams with 15 short films.

Radhika will be seen next in Pawan Kriplani's Phobia, which is slated to release on May 27.