Radhika Apte: Not Ashamed of My Body, Don't Care About Parched Leak 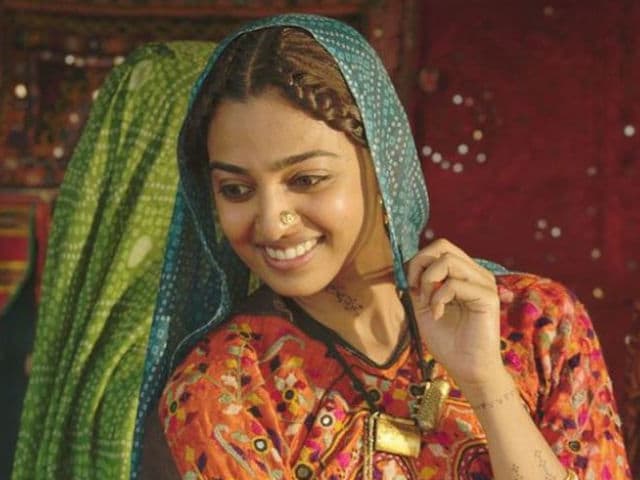 Mumbai: Actress Radhika Apte, who shot for quite a few bold scenes in Leena Yadav's Parched, says she had no apprehensions about going bold and is not ashamed of her body.

"I had no apprehensions about going bold. I have been brought up watching world cinema and I have travelled a lot so I am very comfortable with my body. I have seen people performing nude on stage in India and abroad," Radhika told IANS.

"I don't see why I should be ashamed of my body. That's the one tool I use as a performer. I had no apprehensions doing bold scenes. I was also sure that I was really in good hands," she added.

Radhika's intimate scene with her co-star Adil Hussain in the film Parchedwas leaked online in August. However, the actress says she doesn't care about it.

"I don't look at it and I don't care. I do my work and I wait for the film to release. These things don't bother me at all," she said.

Promoted
Listen to the latest songs, only on JioSaavn.com
Produced by Ajay Devgn, Parched is set to release on September 23.