R Madhavan's Vikram Vedha To Get A Hindi Remake 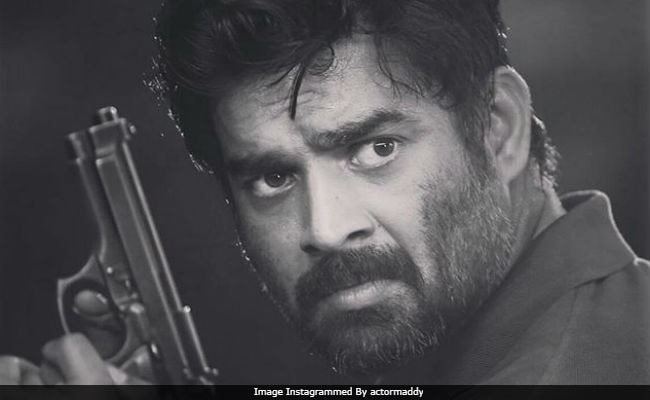 New Delhi: Tamil film Vikram Vedha, starring R Madhavan, will be remade in Hindi, news agency IANS reports. Directors Pushkar and Gayatri, who made the Tamil version, will be directing the Hindi remake too. "Vikram Vedha is one of the best films to be made in recent times. This incredible collaboration is also a coming together of a dream creative team that would do true justice to a film like that," an official from the production team said in a statement, reports IANS. Neeraj Pandey has joined the team as a writer and creative producer while Reliance Entertainment, Friday Filmworks and Y Not Studios will co-produce the untitled film. The cast hasn't been finalised as of yet.

"With this great team, we are looking forward to a blockbuster Hindi version of Vikram Vedha," the official added.

Promoted
Listen to the latest songs, only on JioSaavn.com
Vikram Vedha was Madhavan's last released film. He is currently recuperating from his shoulder surgery. His 2016 film Irudhi Suttru, a sports drama, was also remade in Hindi in the same year. The film, titled Saala Khadoos, starred Ritika Singh opposite Madhavan, who played a boxing coach. Madhavan's web series Breathe released recently and has films like Chanda Mama Door Ke (co-starring Sushant Singh Rajput) and Savyasachi (Telugu) in the pipeline.