R Madhavan Was the 'First Choice' For Tamil Remake of Charlie 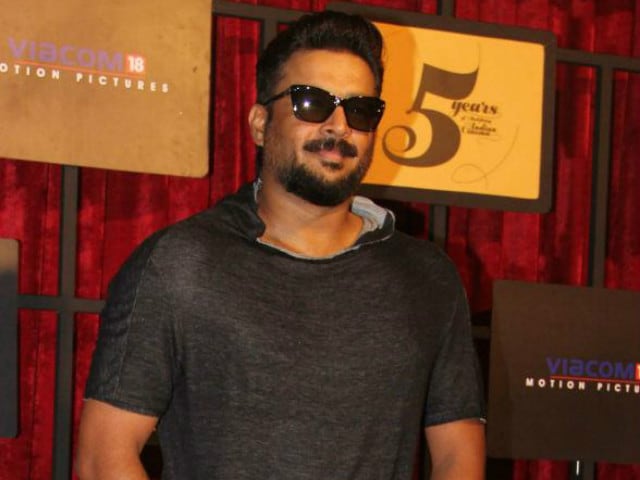 "Madhavan was our first and foremost choice because his versatile image will go a long way in determining the course of the film. We are determined to retain the core content and modify the script to suit the Tamil audience," Ms Shruti said in a statement.

The project will be directed by Vijay, and it will go on the floors in November.

"Vijay is currently busy wrapping up trilingual supernatural thriller Devi(L). He will next start his project with Jayam Ravi and as soon he completes it, he will take up the Charlie remake," read the statement.

The rest of the cast and crew of the film is yet to be finalised.