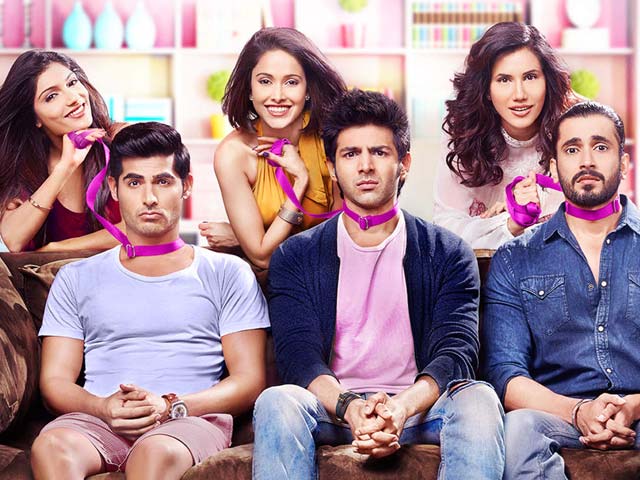 A still from Pyaar Ka Punchnama 2

New Delhi: Pyaar Ka Punchnama 2, the sequel to the 2011 sleeper hit, has made a little over Rs 22 crores in its opening weekend.

The film's collections are already more than what Sanjay Gupta's Jazbaa, starring Aishwarya Rai Bachchan and Irrfan Khan, made in the first week of its release.

On its opening day, the film collected Rs 6.80 crores. Mr Adarsh described it as a 'flying start.'

The Luv Ranjan-directed film revolves around a trio of Delhi-NCR boys and the complications they face in their relationships.