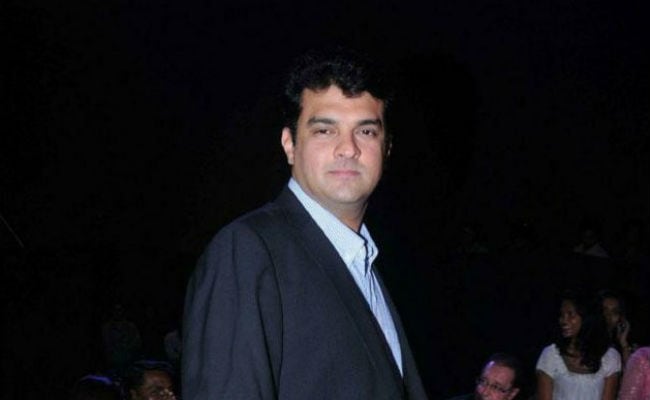 Siddharth Roy Kapur is the President of Producers Guild of India.

In the wake of #MeToo accusations, the Producers Guild Of India has set up a special committee, which will address the issue of sexual harassment in the film industry and it will work towards creating a safe workplace environment for women. The film body organised its first meeting on Wednesday. Producers Guild is currently headed by Siddharth Roy Kapur but the special committee, will be headed by Sneha Rajani and it includes Apoorva Mehta, Ekta Kapoor, Fazila Allana, Jyoti Deshpande, Kiran Rao, Kulmeet Makkar, Madhu Bhojwani , Priti Shahani, Rohan Sippy, Siddharth Roy Kapur and Vijay Singh among its members. The committee has been created to hear and help survivors of harassment and abuse. As a part of the committee, multiple sessions and workshops will be organised.

Read the statement from the Producers Guild here:

"The Producers Guild of India is committed to work towards making workplaces in the industry safe spaces for everyone. In this regard a special committee has been instituted within the Guild to address the issue of sexual harassment at the workplace within our industry."

In solidarity with the #MeToo survivors, other film associations such as the Cine And TV Artistes' Association (CINTAA), the Mumbai Academy of the Moving Image (MAMI) and the Federation Of Western India Cine Employees or FWICE, have already taken steps against celebrities outed as alleged sexual predators.