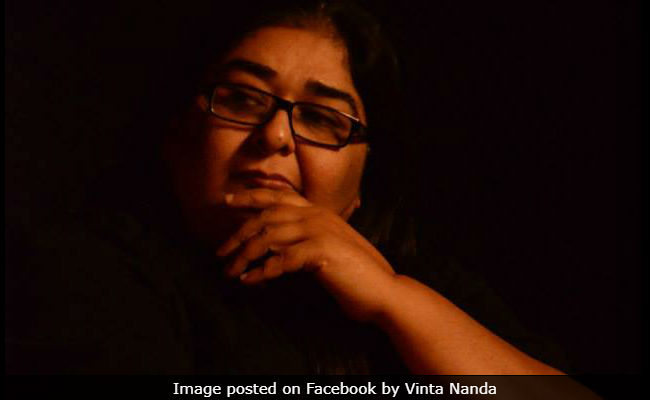 A second film body has now expressed its intention to take affirmative action as #MeToo accusation after accusation expose some of showbiz's most prominent men as alleged predators. In a statement, the Producers Guild of India has said that it is committed to addressing and ending sexual harassment in the film industry and that it will work towards creating safe workplaces in offices and on sets. The Cine And TV Artistes' Association or CINTAA has already said it is prepared to reinvestigate actress Tanushree Dutta's 10-year-old allegation of harassment against Nana Patekar and that it will send a show-cause notice to actor Alok Nath, the actor believed to have raped and brutalised writer-producer Vinta Nanda two decades ago.

Read the statement from the Producers Guild here:

"Producers Guild of India extends its complete support to the movement to call out and report sexual harassment and abuse whenever and wherever it occurs in our industry. We believe that there is an urgent need to set up a robust process to ensure the highest standards of safety for employees and crew members at the workplace - whether in offices or on sets of productions. We are instituting a committee within the Guild to lead this effort, and we are determined to stay the course till workplaces in the industry are safe spaces for everyone."

The film and television industry has been hit by an avalanche of abuse and assault claims, the most recent and also perhaps most shocking of which is Vinta Nanda's utterly gut-wrenching account of being raped and violated by a man she only identifies as a 'sanskaari' actor who starred on Tara, the hit Nineties TV show she wrote. Social media instantly made the connection - Alok Nath, who told ABP News today that he neither 'denies nor agrees with' Ms Nanda's allegation, will be receiving that show-cause notice soon from CINTAA, who have also promised Ms Nanda their 'full support' is she files a complaint.

Tanushree Dutta, who accuses Nana Patekar of harassing her on a film set 10 years ago and then sending goons after her, has filed complaints with the police and the National Commission of Women.