Priyanka Chopra's Second Party In A Row. Guests Include Kangana Ranaut And Rekha New Delhi: Actress Priyanka Chopra is on a celebration spree ever since her return from the US. The 34-year-old actress hosted another lavish party to celebrate the success of her Marathi film Ventilator. The film, which marks Priyanka's debut as a producer, won three awards at the 64th National Film Awards - Best Director for Rajesh Mapuskar, Best Editing and Best Sound Mixing. Bollywood celebrities like Rekha, Kangana Ranaut, Madhuri Dixit, Sushmita Sen, Rishi Kapoor, Esha Gupta, Anil Kapoor, Aanand L Rai, Ashutosh Gowariker and Subhash Ghai were all part of the grand celebrations. Priyanka Chopra looked gorgeous dressed in a Rohit Gandhi Rahul Khanna outfit. See the pictures from the celebrations below 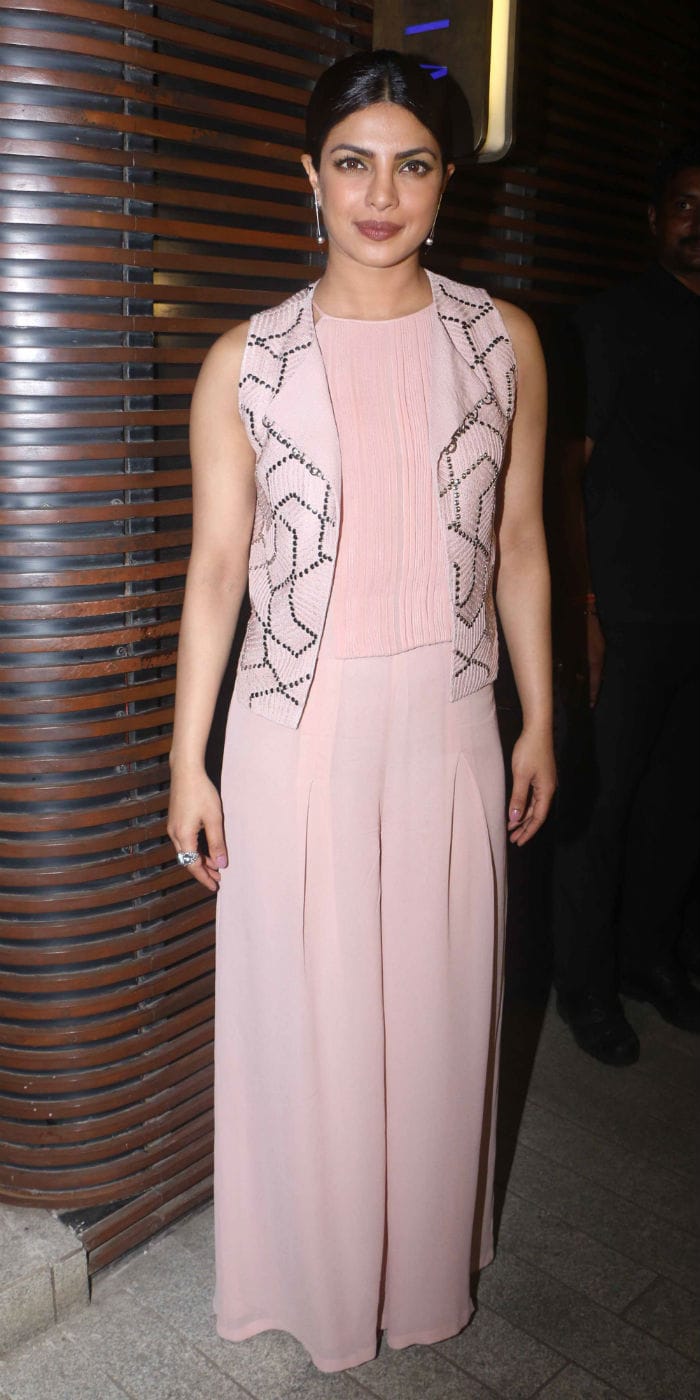 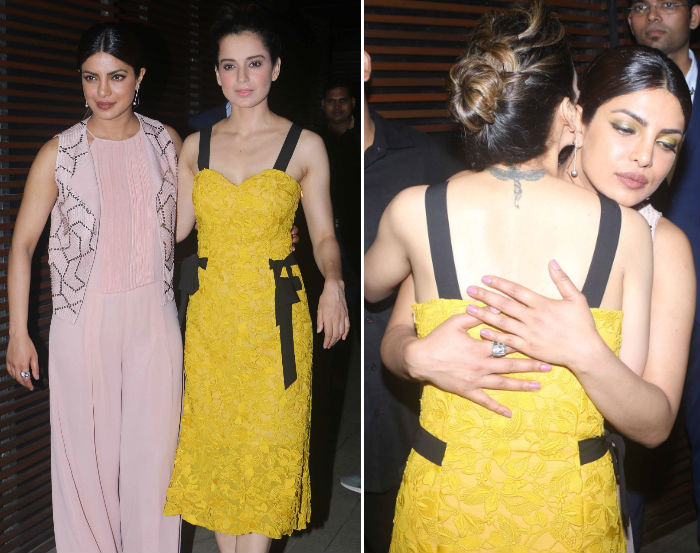 On Tuesday, Priyanka Chopra hosted a party for the entire team of Ventilator. In a post on social me 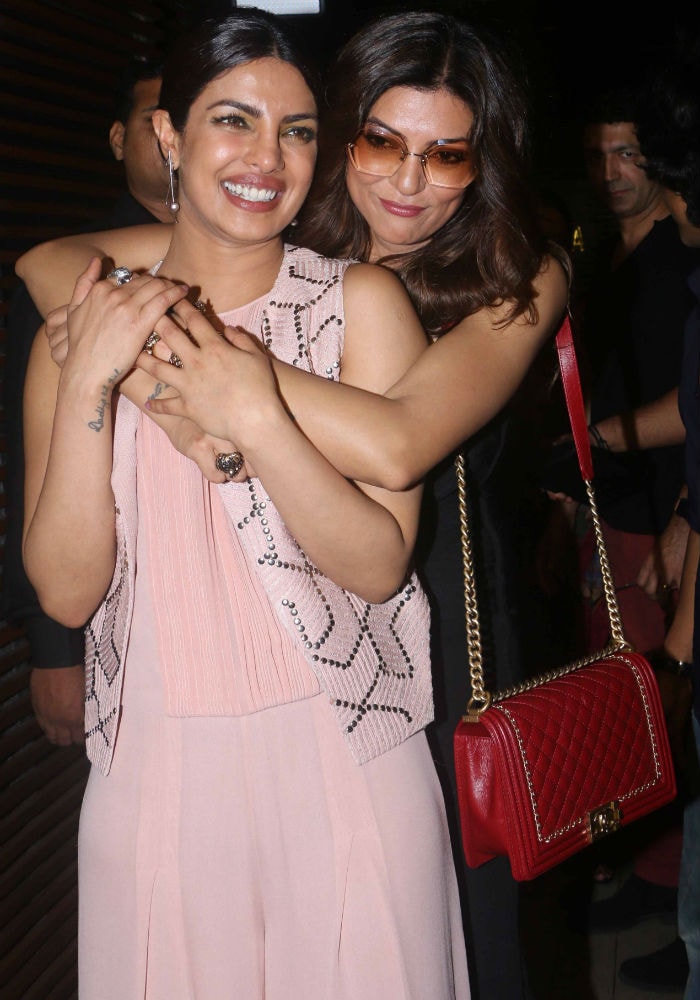 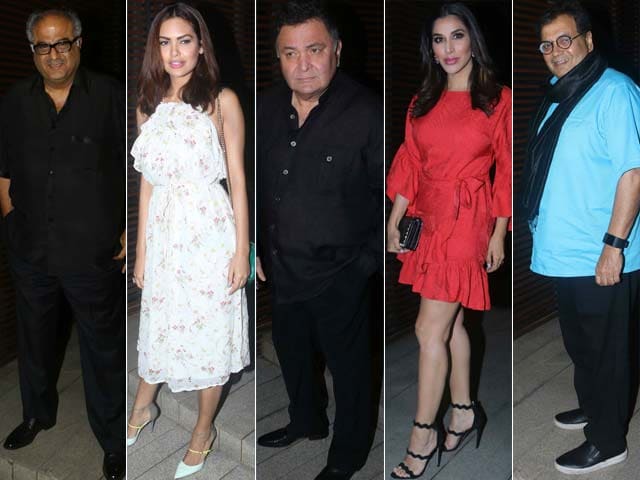 Other celebrities at Priyanka Chopra's party 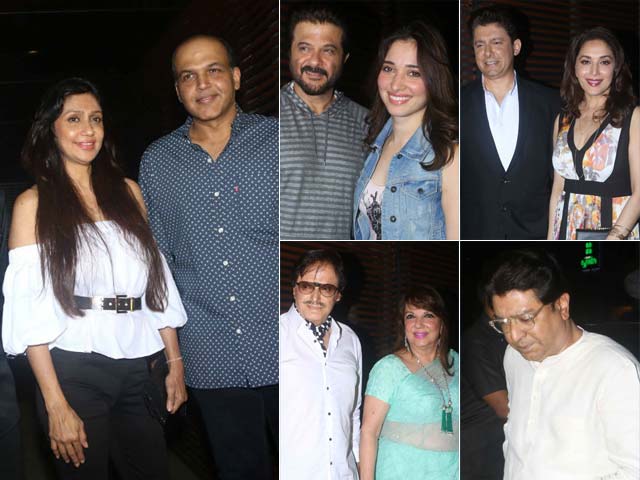 Other celebrities at Priyanka Chopra's party

dia, the Gunday actress thanked her mother and the entire team of Ventilator for the film's success.

Promoted
Listen to the latest songs, only on JioSaavn.com
Priyanka Chopra wrapped shooting for the second season of her American television show Quantico last month. She is currently awaiting the release of her Hollywood debut film Baywatch, directed by Seth Gordon. The film, which is scheduled to release in theatres on May 26, stars Dwayne Johnson, Zac Efron, Alexandra Daddario, Kelly Rohrbach, Jon Bass, Ilfenesh Hadera, Yahya Abdul-Mateen II, David Hasselhoff, and Pamela Anderson. Priyanka Chopra will be seen portraying the role of the main antagonist in the film.

As per mid-day reports, Priyanka Chopra will next feature in the biopic of late astronaut Kalpana Chawla.

Not Age, Problem Is Right Person: Neetu Kapoor And Anil Kapoor On Their Children's Marriages