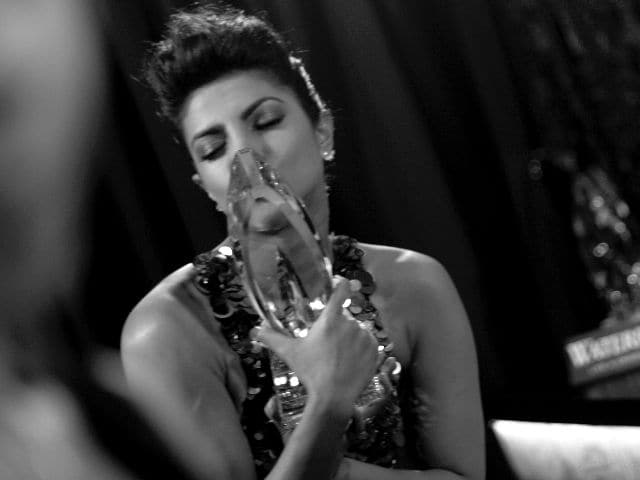 New Delhi: Bollywood actress Priyanka Chopra is all smiles and why not? The actress won the Favourite Actress in a New TV Series award for her American show Quantico at the People's Choice Awards.

I am so fortunate!Thank U to everyone who voted for me at the #PCAs! My #PCManiacs-I am nothing without you!Big love pic.twitter.com/Omg31wG7oa