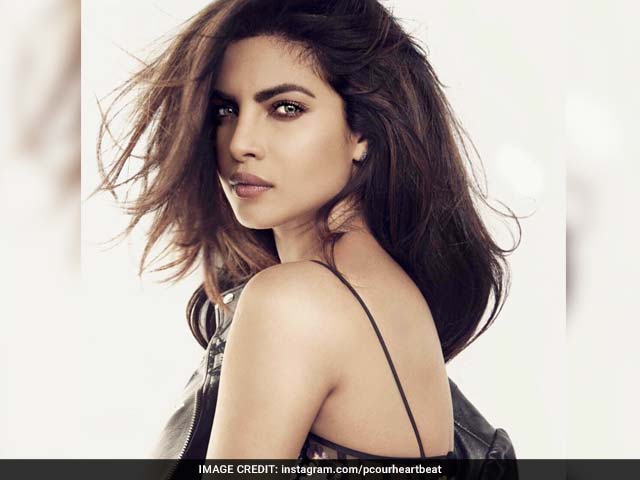 New Delhi: Actress Priyanka Chopra has been voted as the world's second most beautiful woman in a poll conducted by website Buzznet. Priyanka is perhaps on top of the world right now. Priyanka Chopra ranks next to pop queen Beyonce, who tops the list of most beautiful women. But Priyanka has no qualms because "Beyonce is my number one too," she wrote on Twitter. The list of most beautiful women also features Hollywood stars like Green Lantern actress Blake Lively, Wonder Woman star Gal Gadot, Oscar-winning actress Emma Stone and Hollywood royalty Angelina Jolie, all of who were left behind by Priyanka Chopra. The actress currently headlines American TV showQuantico as FBI-recruit-turned-CIA agent Alex Parrish.

Priyanka Chopra is literally going places. She attended the Oscars this year and rubbed shoulders with Hollywood's biggest stars at the after party. Priyanka was also invited to the Golden Globes and People's Choice Awards this year. Meanwhile, Priyanka is set for the release of her Hollywood debut, beachside movie Baywatch, co-starring Dwayne 'The Rock' Johnson. Priyanka's Baywatchis arriving at the theatres in May.