Priyanka Chopra to Decide About Her Bollywood Projects in 10 Days 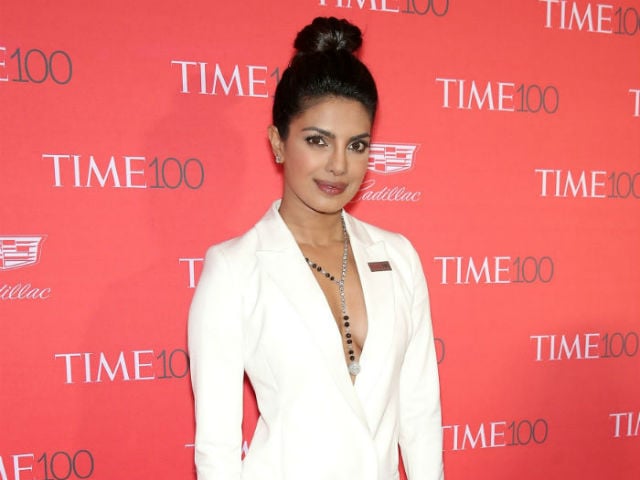 Mumbai: Actress Priyanka Chopra returned home for 10 days after wrapping her Hollywood film Baywatch and television series Quantico and may decide on her next Hindi film in this duration.

Priyanka made her debut on television with the American thriller Quantico and she plays the lead character of Alex Parrish in the show.

Priyanka has not decided yet about the films which she will do. "Now that I have returned, I'll decide what films I'll do. I haven't decided yet," said Priyanka.

In Bollywood, Priyanka was last seen in Prakash Jha's Jai Gangaajal. Reports suggest that Priyanka will star in Sanjay Leela Bhansali's films - Gustakhiyaan and a period drama on Rani Padmavati.