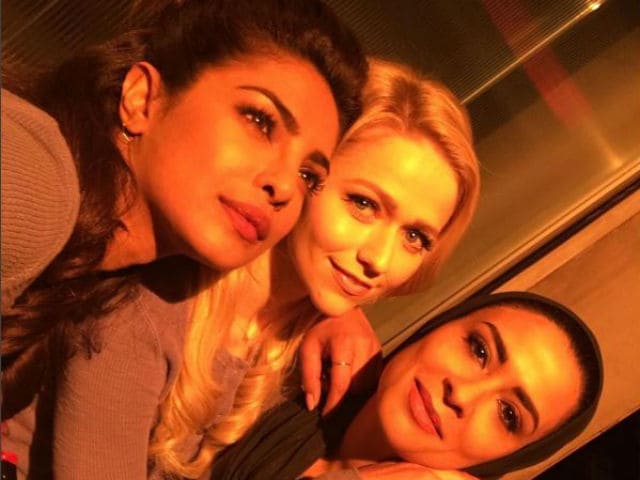 New Delhi: Priyanka Chopra's Quantico stint just keeps getting better. The show, in which Priyanka plays CIA agent Alex Parrish is already running in its highly-rated second season, and she and her co-stars recently got candid for a photoshoot in between takes.

Actress Yasmine Al Massri, who plays twins Nimah and Raima Amin on the series (and is also seen making frequent appearances on Priyanka's Instagram and vice versa) posted pictures of the cast giving all sorts of looks to the camera on Twitter.

She captioned them, "Photo shoot In between takes #quan2co on set #BehindtheScenes with my @priyankachopra @JohannaEBraddy."

Photo shoot In between takes #quan2co on set #BehindtheScenes with my @priyankachopra@JohannaEBraddypic.twitter.com/xUjTc8XqmU

But we just couldn't get enough of Priyanka's if-looks-could-kill pose. 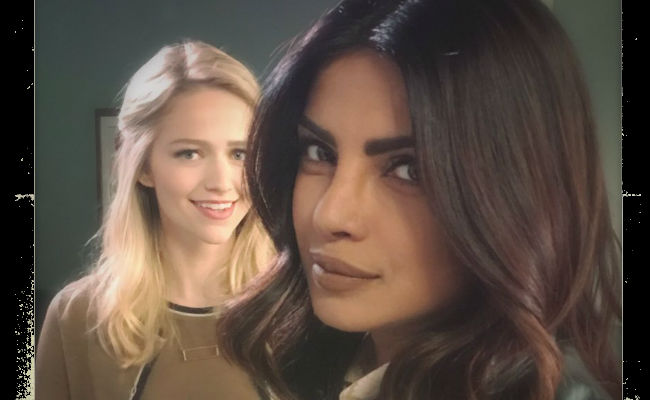 And the action-packed Alex in coy mode. 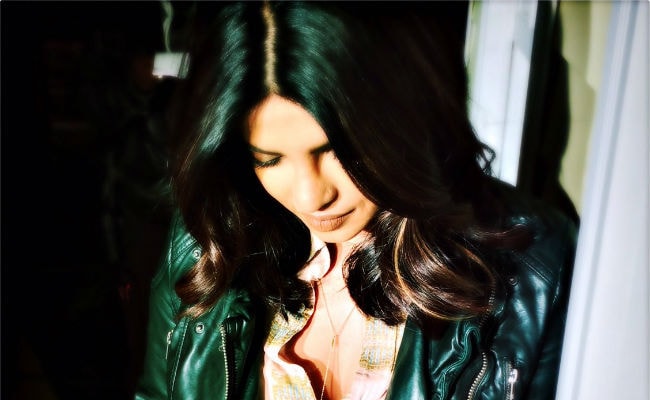 Priyanka was seen with Johanna Brady, another Quantico co-star who plays Shelby Wyatt in the show.

Meanwhile, Priyanka is gearing up for the release of Hollywood film Baywatch where she is the antagonist.