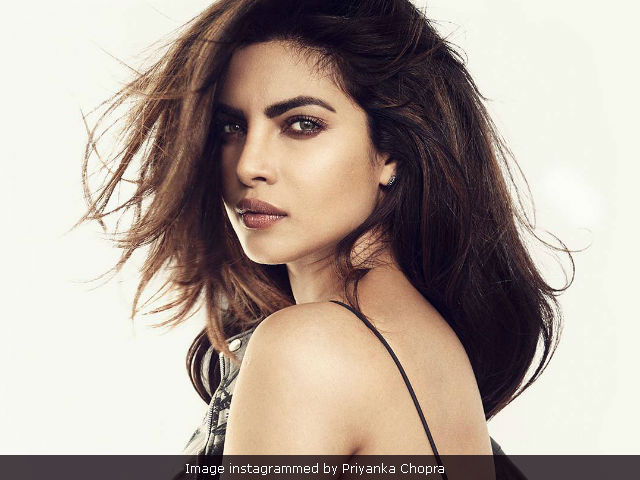 New Delhi: Actress Priyanka Chopra's film Ventilator won three National Awards, which were announced on Friday. Priyanka, who produced Ventilator, told news agency IANS that "Indian cinema" should not be divided. "I don't think there should be a comparison because, eventually, we are all Indian and these are all Indian films," said Priyanka. Ventilator won Best Editing and Sound Mixing in addition to Rajesh Mapuskar's Best Director win at the 64th National Film Awards. "I'd like to think that finally regional cinema is getting the credit it deserves because there are too many incredible storytellers and filmmakers there. As they get opportunities, and producers back them, regional films are getting more exposure and, of course, they will do well," she told IANS.

After Ventillator, Priyanka produced another regional film Sarvann, a Punjabi film with Amrinder Gill in lead role. She is also producing Bhojpuri film Bam Bam Bol Raha Hai Kashi. "I am extremely excited that Indian cinema - whether it is regional or Hindi - has grown leaps and bounds and it is making such incredible films. I'd like to focus more on that than dividing us," Priyanka told IANS.

"We're a small production company and we are taking baby steps. I formed this company with the thought that I want to make films for new talent, new directors and actors, because I didn't have that (platform) when I joined the business as an actor. So, I wanted to be able to provide that," she added.

Of Rajesh Mapuskar's National Award win, Priyanka said: "I am so happy that this is Rajesh's first Marathi film and he has won an award, and the film has won three (National Awards). I am excited and encouraged that content is king, eventually. As a company, we keep making films that are content-heavy and this is a great encouragement."

Promoted
Listen to the latest songs, only on JioSaavn.com
Priyanka Chopra currently headlines American television show Quantico and is awaiting the release of her first Hollywood film Baywatch in May.