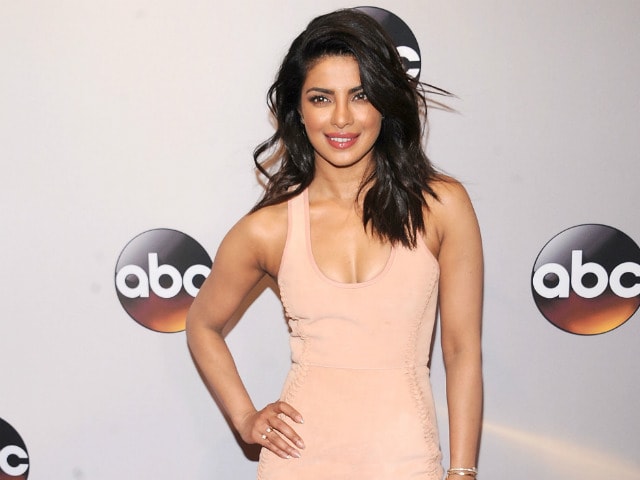 New Delhi: Let there be no doubt that Priyanka Chopra is the biggest star right now on American TV network ABC. The 33-year-old actress headlined the annual ABC Upfront show in New York on May 17, delivering a performance that included a tribute to late musician Prince.

Priyanka, who leads the cast of hit series Quantico, featured with co-star Jake McLaughlin in a video that spoofed the show. She then danced to a parody of Bruno Mars' Uptown Funk, which segued into Prince's hit song Kiss.

@ABCNetwork opens up with a #danceparty led by @priyankachopra#Upfronts2016#upfrontspic.twitter.com/x0RRx409YB

Actors Miles Brown of Black-ish and Troy Gentile of The Goldbergs also featured in the performance.

Prince died on April 21 at age of 57. Priyanka Chopra was one of the several celebrities who had posted a message on Twitter:

U owned it.. And the world.. RIP #Princehttps://t.co/ZeL2nHPDgB

Priyanka Chopra has just wrapped filming her Hollywood debut Baywatch. The finale episode of the first season of Quantico aired on May 16.