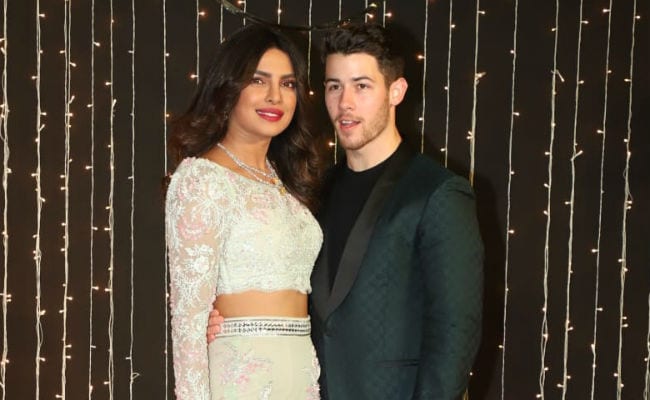 A picture of Priyanka Chopra and Nick Jonas from their wedding reception in Mumbai.

Priyanka Chopra and Nick Jonas looked just fabulous, as they stepped out for their second wedding reception in Mumbai on December 20. Priyanka looked stunning in white embellished outfit while Nick Jonas complemented her in a green suit. Priyanka and Nick got married in Jodhpur earlier this month, which was attended by family members and few close friends from the film industry. Tonight's event is the big Bollywood bash, which was attended by Priyanka's Queen Kangana Ranaut, Salman Khan, Katrina Kaif, Kajol, Hema Malini and Rekha among others. Priyanka's Bajirao Mastani co-stars Deepika Padukone and Ranveer Singh also attend the do. Deepika and Ranveer married a few weeks before Priyanka and Nick. Deepika-Ranveer's reception for Bollywoodwallahs clashed with Priyanka-Nick's wedding date.

Here are pictures of Priyanka Chopra and Nick Jonas from second their Mumbai reception: 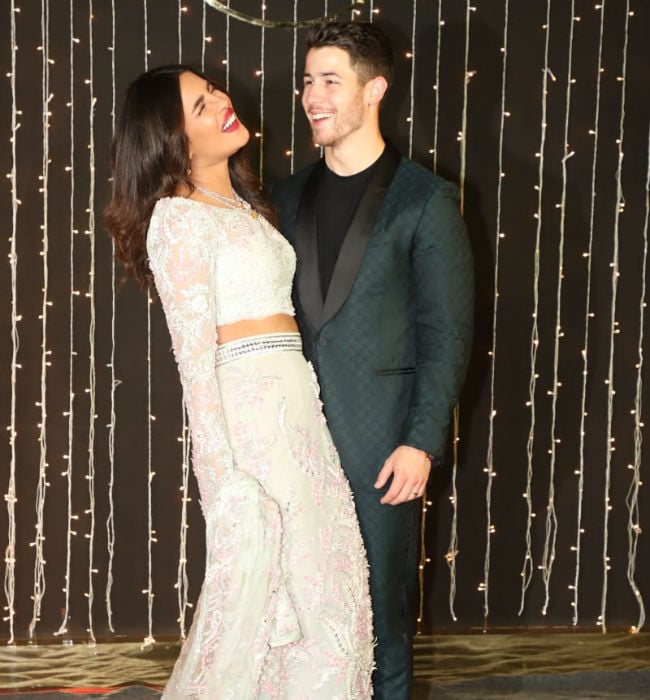 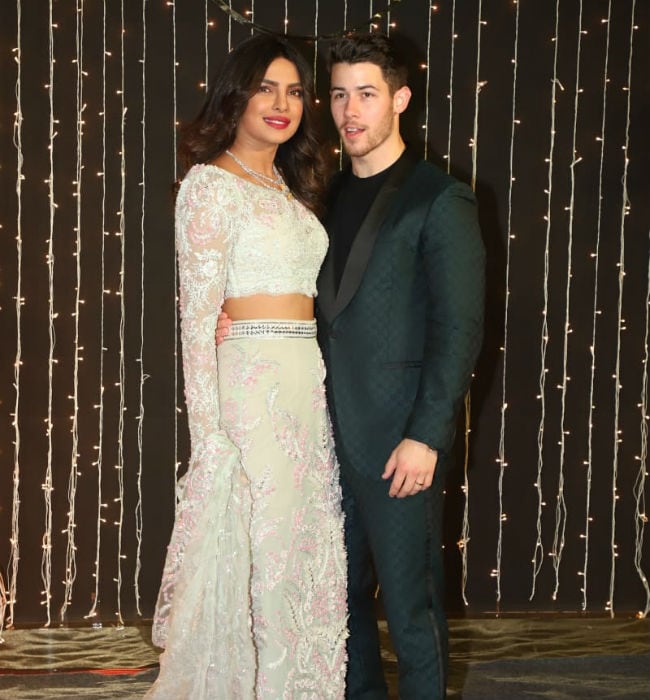 Take a look at the red carpet arrivals: 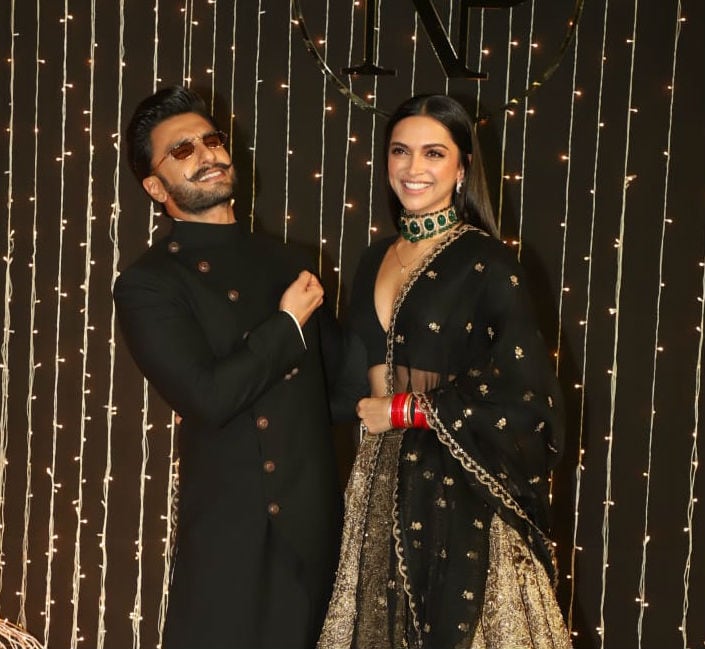 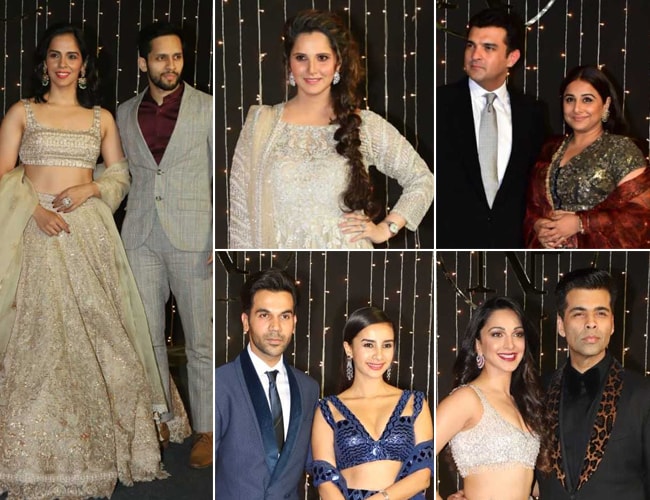 Priyanka Chopra and Nick Jonas exchanged wedding vows in a traditional Christian ceremony on December 1 in Jodhpur's Umaid Bhawan Palace. The following day, they got married as per Hindu rituals. Priyanka and Nick were dressed in customised Ralph Lauren couture for the Church wedding while Sabyasachi was in charge of their wedding wardrobe the next day.

After the lavish wedding ceremonies in Jodhpur, which started with a mehendi ceremony and a super-duper grand sangeet function, the couple left for New Delhi, where they hosted a wedding reception for Priyanka's relatives in the capital. Prime Minister Narendra Modi was the guest of honour at their Delhi reception.

After Delhi, the couple landed in Mumbai and Nock Jonas briefly took off for the US. However, he returned in time for their first Mumbai reception, which was hosted for the media persons on December 19. For Wednesday's event, Priyanka wore a Sabyasachi creation.